The Human Rights Clinic undertakes a range of cases and projects that seek to advance the rights of migrant workers in Asia and Australia. 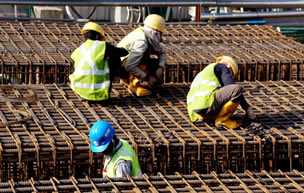 The UNSW Human Rights Clinic is producing the first global guide on international obligations concerning migrant workers for countries of origin. The Guide is an accessible and practical resource and tool for all stakeholders involved with migrant workers – including legal and policy makers, government (particularly consular officials), and civil society. The Guide applies the rights of migrant workers and the obligations on States to all aspects of the migrant worker journey from pre-departure, working abroad and returning home.  Drawing together major human rights, labour rights and other international instruments, it can be used as a basis for monitoring and assessing programs, treaty body and UPR reporting, benchmarks for policy or domestic legislation, and as a resource for domestic and transnational advocacy and capacity building. 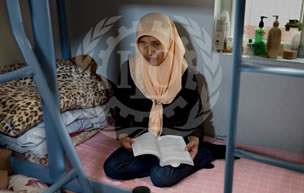 Guided by the Indonesian Ministry of Foreign Affairs, the UNSW Human Rights Clinic produced a Guide to International Obligations regarding Migrant Workers for Indonesian government officials and civil society advocates.  The extensive guide, to be published in Bahasa Indonesia, can be used by the Ministry to train its diplomats and officials, and as an aid to treaty body reporting and domestic law and policy reform.  It may also be used by diplomats as a basis for advocacy and negotiation on behalf of migrant workers in their country of employment.  This will be the first comprehensive guide on Indonesia's international obligations to its migrant workers, and will provide civil society organisations with a new platform for training, advocacy, reporting and law reform initiatives, as well as for transnational advocacy in Indonesian migrant workers’ countries of employment. 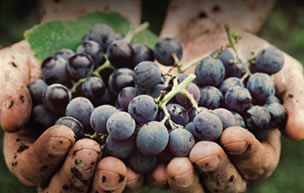 In October 2015, the Clinic published the first overview of temporary migrant labour in Australia for a general audience.  The Issues Paper, Temporary Migrant Workers in Australia, summarises the situation of temporary skilled migrants (457 visa holders), international students, working holiday-makers, seasonal workers, and other temporary migrant workers in Australia, including migrants in an irregular status. It explains the factors that make these workers vulnerable to mistreatment, and analyses the range of harms that temporary migrants encounter in connection with their employment. The paper also sets out the international and domestic laws in place to protect migrant workers in Australia, and related institutional frameworks.
The Clinic also released a second Issues Paper, Xenophobic Acts and Speech toward Migrants in Australia which examines the nature and scope of xenophobic acts and speech towards migrants in Australia and provides an overview of laws prohibiting racial discrimination and racial vilification. The issues papers were originally prepared as briefing papers for the UN Special Rapporteur on the Human Rights of Migrants. 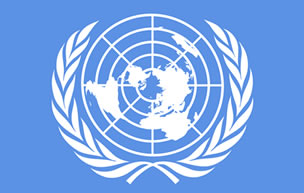 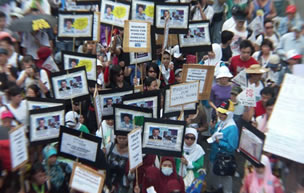 Policy on Labour Migration for Cambodia 2015-2018: An Analysis of Compatibility with the Migrant Workers Convention

At the request of the peak NGO coalition Migrant Forum in Asia, the UNSW Human Rights Clinic drafted The Policy on Labour Migration for Cambodia 2015-2018: An Analysis of Compatibility with the Migrant Workers Convention as a platform for civil society advocacy for ratification of Migrant Worker Convention. 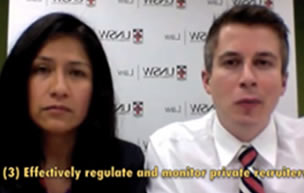 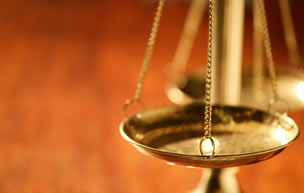 In collaboration with Law students at the Universiti Kebangsaan Malaysia (UKM), the UNSW Human Rights Clinic released a report on Migrant Domestic Workers’ Access to Redress in Malaysia to assist Malaysian NGOs in identifying opportunities for policy and legislative reform.

In 2013 the Clinic undertook its first collaborative venture with Law students at the Universiti Kebangsaan Malaysia (UKM). Students worked on two projects, the Migrant Worker Project and the Unaccompanied Minor Asylum Seekers Project.
Migrant Worker Project Students from UKM and the UNSW Human Rights Clinic produced a report intended to enhance the realization of the rights of migrant domestic workers in Malaysia. It assisted Malaysian NGOs in identifying opportunities for policy and legislative reform regarding Malaysia’s implementation of its obligations as a migrant worker receiving country. The report, along with an invitation for dialogue and potential opportunities for collaboration, was sent to the following NGO’s in Malaysia: 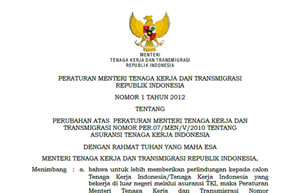 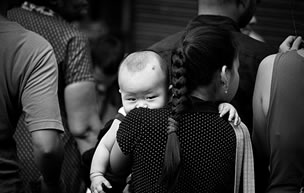 Advice to Nepalese NGO on Rights of Women Migrant Workers

At the request of leading Nepalese NGO Advocacy Forum, the Human Rights Clinic provided an advisory brief on domestic implementation of Nepal’s obligations to its women migrant workers under the Convention on the Elimination of Discrimination Against Women (CEDAW)