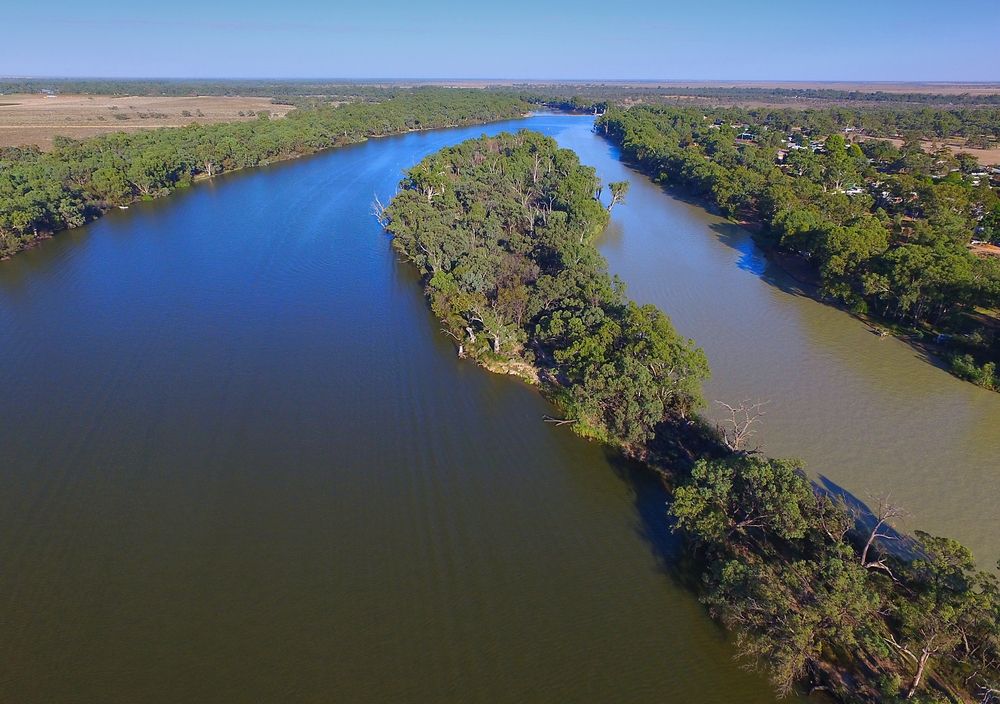 China felt the Murray Darling Basin Plan was about more than the environment. It wanted to know how much more.

China’s landmark investigations into Australian barley led to the imposition of “anti-dumping” and “anti-subsidy” tariffs of 80.5% in May, threatening an Australian export market worth $A600 million a year.

China says it made its own calculations on the extent to which Australia subsidised barley after Australian authorities failed to give it all the information it needed in the form it requested.

It set out its findings on subsidies in a report at present only available in Chinese.

One was that Australian officials “did not comply” with its requirements in relation to the Sustainable Rural Water Use and Infrastructure Program.

'The Australian government reported the overall situation in the answer sheet, but did not comply with the requirements of the investigating authority'

At first glance the possibility that Sustainable Rural Water Use and Infrastructure Program could have had anything to do with subsidising barely exports seems baseless.

The Murray Darling Basin Plan, of which the Sustainable Rural Water Use and Infrastructure Program is a part, is a long-running program aiming to remedy a century of over-exploitation of water.

It includes no discussion of production targets, export volumes or anything else that might be expected to set off trade alarm bells.

But the plan and its A$13 billion budget is about more than the environment.

It originally prioritised the environment, but in 2010 its goal was explicitly changed to address a triple bottom line of economic, social and environmental concerns.

From there, its management became a major economic and political issue.

Scandals surround huge payments for dubious water rights, infrastructure spending that doesn’t actually save water, and massive subsidisation of irrigation expansion into areas that were not previously irrigated.

Stories abound of favoured companies or regions reaping large windfalls at the expense of taxpayers, other farmers, the environment, or all three.

Australia’s Department of Agriculture says the government fully engaged with China’s investigation, “including providing extensive information on production and commercial information on the Australian barley industry”.

But the department hasn’t always been forthcoming about its operations.

A South Australian Royal Commission concluded that its claim to be committed to engaging in public debate and open dialogue should be regarded with “deep suspicion”.

The separate Murray Darling Basin Authority operated with “an unfathomable predilection for secrecy”.

The behaviour was “habitual”, in the assessment of the Royal Commission.

Even if Australian officials did participate in the Chinese investigation in good faith, the potential for confusion is considerable given the jargon that engulfs both water management and trade law.

From a trade law perspective, although the Sustainable Rural Water Use and Infrastructure Program and the Basin Plan do not explicitly subsidise exports, the fact that much of the Basin’s produce is exported means it could be argued that they distort trade.

It is open to a country such as China to take action if the program has conferred benefits to an Australian industry and the subsidised exports have caused a material injury to a competing domestic industry.

China alleges this is the case for barley, but a stronger case could perhaps be argued for the Basin’s bigger export crops: cotton, almonds and walnuts.

Part of the reason is that the program involves government spending, but it is possible to argue that the implementation of the Basin Plan has also subsidised exporters in another way, by environmental mismanagement.

The Barwon-Darling has been described by environmental regulators as “an ecosystem in crisis”. Contributing to the crisis has been a system that allocates scarce water to irrigators and diverts huge volumes of floodwater into private dams.

It is uncertain whether China’s barley decision will bring about changes to Australian water management that downstream communities, irrigators, Indigenous nations and environment groups have long called for.

It would help if water regulators explained what they were doing in terms that can be understood by ordinary Australians and Chinese trade experts alike.