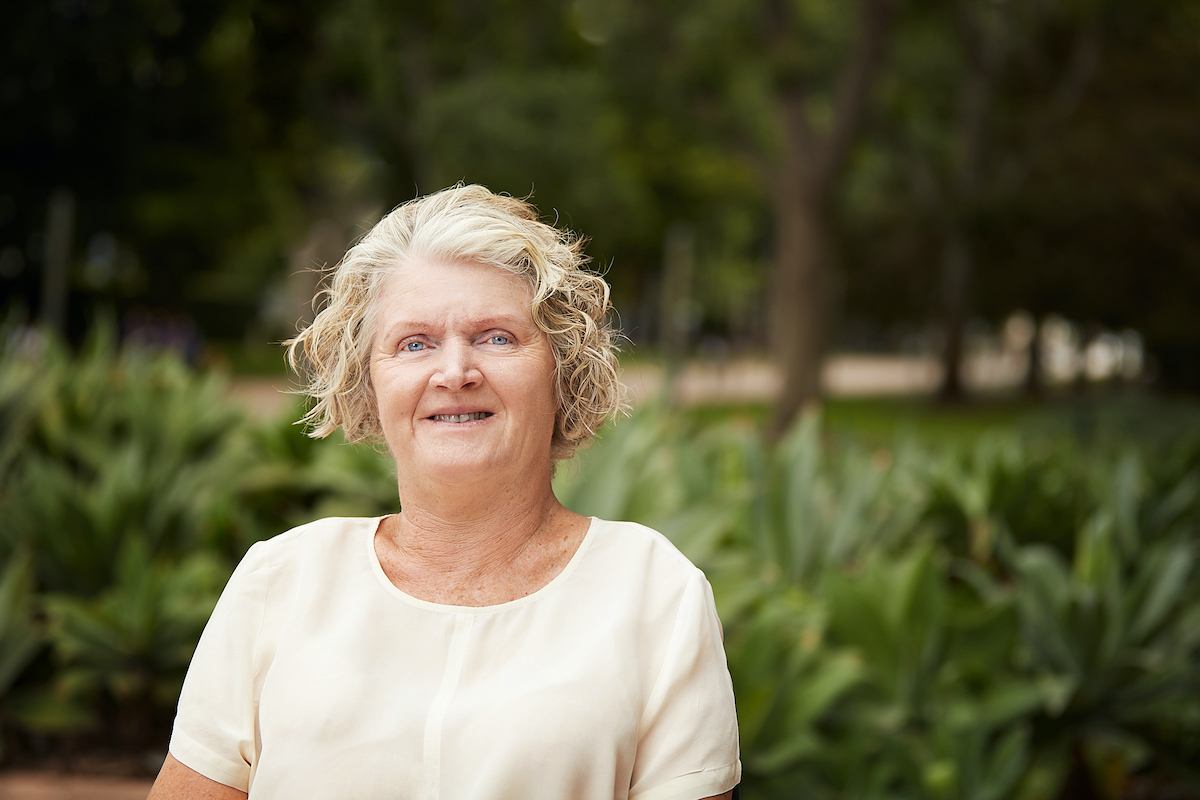 The international human rights lawyer and advocate has a strong profile on the global stage as well as grassroots connections.

Rosemary Kayess, Senior Research Fellow at UNSW Social Policy Research Centre (SPRC) and Senior Lecturer at UNSW Law & Justice, has been nominated for three Aspire Awards. She has been recognised for individual best achievement for Law, Human Rights and ‘service to the Australian people’.

The Aspire Awards acknowledge Australians with disability whose work and achievements have made a significant contribution to their profession or the community in advancing the rights of people with a disability.

The lawyer, researcher, academic and UNSW alumna says it’s a real honour to be acknowledged in this way by her colleagues and peers.

“I work with some truly amazing people in the law, academia and the disability movement. It’s a privilege to work alongside such dedicated people and to promote the rights of people with disability.”

Ms Kayess graduated with a Bachelor of Social Sciences (Hons) in 1994 and a Bachelor of Laws in 2004 from UNSW. She is also Academic Lead Engagement of UNSW’s Disability Innovation Institute and is one of the driving forces behind the ground-breaking initiative to help transform the lives of people with disability by harnessing research and innovation across all faculties and disciplines.

“This is an exceptional achievement, but really only due acknowledgement for Rosemary’s expertise, dedication and hard work. The Disability Innovation Institute at UNSW is very proud to have Rosemary as one of our most respected and valuable colleagues.”

Ms Kayess was elected to the United Nations (UN) Committee on the Rights of Persons with Disabilities in 2018 and was appointed vice-chair in March 2019. Her rapid appointment to the position of vice-chair recognised her unique expertise from her academic and community positions in Australia and internationally. Ms Kayess was awarded the 2019 Human Rights Medal by the Australian Human Rights Commission.

“The Aspire Awards recognise people with a disability who have made a significant difference to the lives of others. Rosemary Kayess meets this criterion in spades,” she said.

The Aspire Awards were presented at a virtual event on the eve of International Day of People with Disability (3 December).