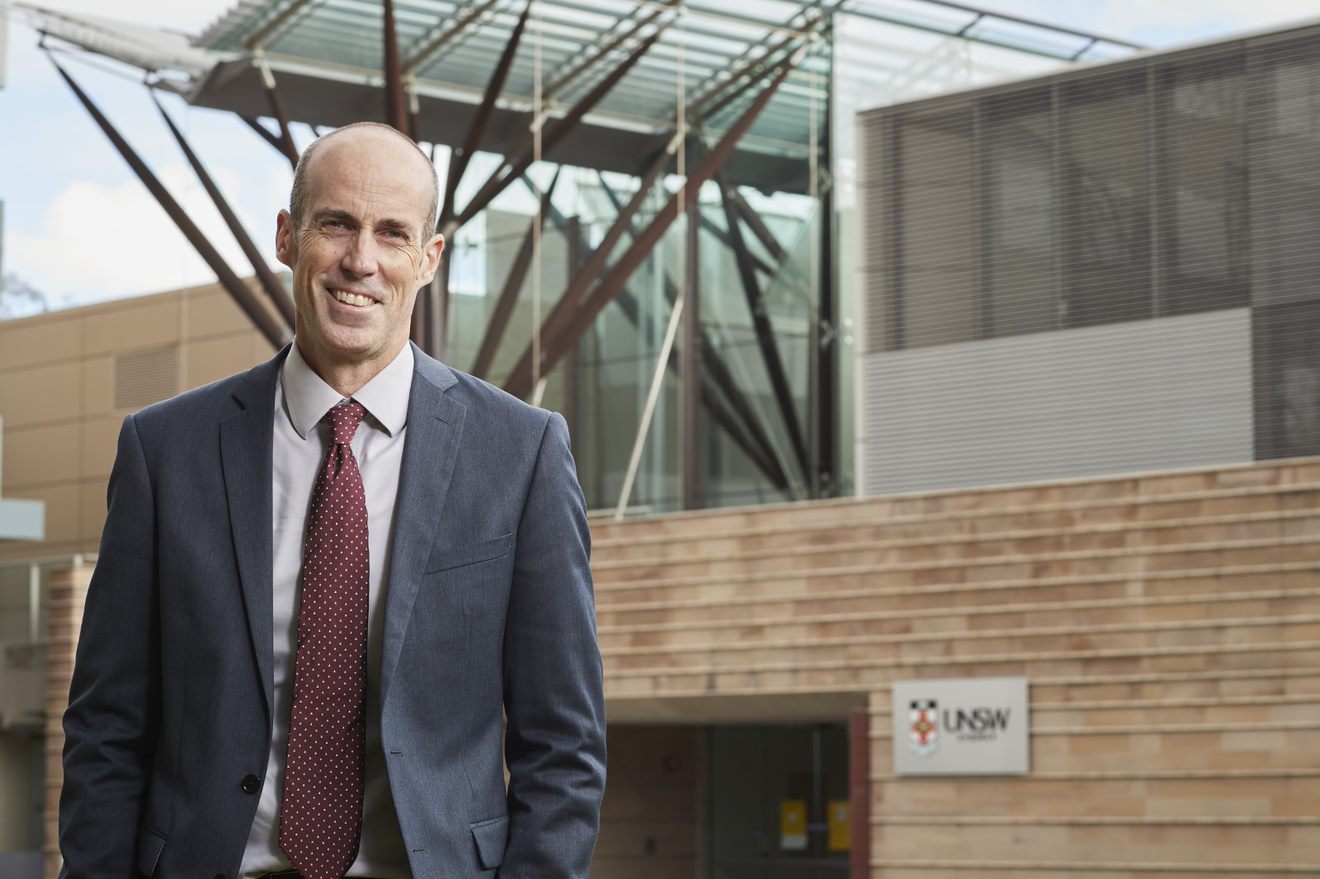 Professor Andrew Lynch has been appointed the new Acting Dean of UNSW Law.

Since 2017, Professor Lynch has been Head of School and Deputy Dean for the Law School. From 2008 to 2013, he was the Director of the Gilbert + Tobin Centre of Public Law at UNSW. He is an alumnus, awarded his PhD at UNSW, and has been a faculty member since 2005.

“The UNSW Law Faculty is a global leader in legal education, research and social justice work. Alongside our commitment to academic excellence, we aim to communicate broadly about law’s operation and options for law reform that make a difference to the quality of people’s lives,” he says.

“I am proud of the work my colleagues do – both their dedication to our students, most especially throughout this uniquely challenging year, and for pursuing research that is valuable to our local and international communities.”

He is the recipient of several Australian Research Council (ARC) grants and other commissioned research projects, and he has authored numerous books and other publications, including 75 journal articles. He writes and comments regularly on legal issues in the media. Professor Lynch has been called before parliamentary and other inquiries to speak to submissions on Australia’s counter-terrorism legislative scheme and other matters of public law.

Achievement|Announcement|21 Sep 2020
UNSW’s Gilbert + Tobin Centre of Public Law celebrates its 20th anniversary
UNSW celebrates the Centre’s successful engagement in key public law debates, human rights charters, technology and the law.
Achievement|Announcement|31 Aug 2020
Should you know (or care) how your data is being used before you consent?
People may consent to the use of their personal data, without being sufficiently aware or informed of the nature and extent of potential implications.
Announcement|Thought leadership|26 Aug 2020
Open letter calls for urgent action to address over-incarceration of Aboriginal and Torres Strait Islander people
It's time to stop investing in punitive criminal justice responses that trap Aboriginal and Torres Strait Islander people in cycles of imprisonment and disadvantage, states open letter.
Achievement|Announcement|19 Aug 2020
Human Rights Defender goes beneath the glamour of the Olympic Games
International sport, with its global reach, is an important place to role model good human rights practices.
View more