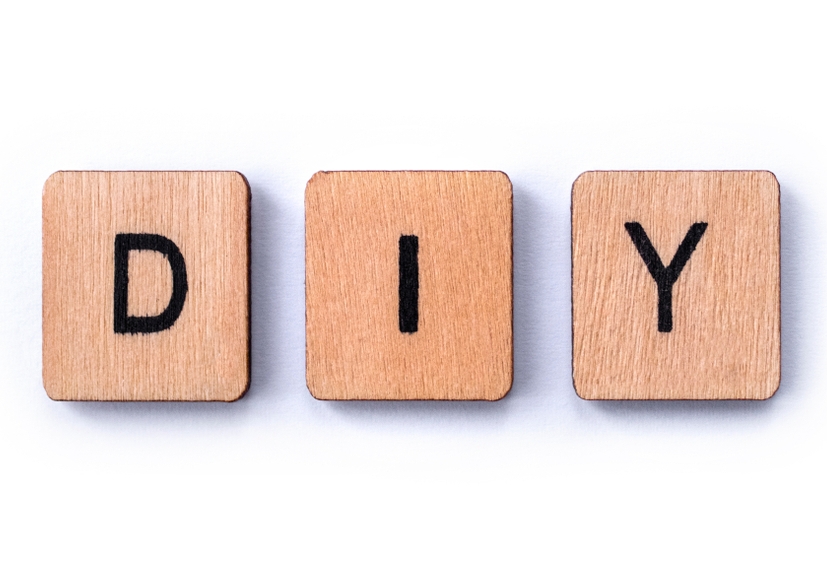 Choosing the cheaper option of a DIY will might end up costing you more in the end, warns a UNSW Law academic.

Lawyers generally don’t oppose the use of DIY wills. One of the reasons for this is that there are traps and they often make work for lawyers, says Professor Prue Vines of UNSW Law.

She says a DIY will is fine if you have a straightforward family (no divorces, remarriages, complicated relationships) or straightforward ownership of property (no shares, trusts or other complications).

“They work if all you want to do is give your property in equal shares to X and Y. Even if you get some of the formal requirements slightly wrong, it is unlikely to matter in Australia.”

Australian jurisdictions have a power in which a court can say even though you have not complied with the formalities in a DIY will, they are satisfied you intended the document to operate as your will. The will is then admitted to probate.

Beware of will kit traps

Professor Vines says traps with DIY wills include those arising from will kits.

“Often this is a large document with the words, ‘this is the last testament of …’ and ‘I revoke all previous testamentary dispositions’ on the first page. Then there is space for the testator to write in their dispositions.”

“We can use the dispensing power to deal with the problem of signatures in the wrong place. But it’s very important to put a line through the space between the end of your writing and the signature, because leaving a space makes a very tempting prospect for fraud.”

Not understanding legal wording another trap

Professor Vines says another trap includes testators who might not understand the legal meaning of words. For example, the difference between ‘issue’ and ‘children’ and how those words interact with statutory provisions designed to prevent gifts from being adeemed.

“The way gifts are drafted can make a difference to the tax implications for beneficiaries. A DIY will may not achieve this because the testator does not have that expertise,” explains Professor Vines.

There are also cases where the will had a printed revocation clause, for example ‘I revoke all previous testamentary dispositions’. However, the testator actually only wanted to change part of the will. Unfortunately the will, at least on the face of it, meant that the whole of the previous will was revoked.

Professor Vines says drafting a will is a very skilled process. Most lawyers use precedents which are designed to deal with a whole range of problems. This includes reducing the risk of wills being overturned by courts and reducing the chance of a family provision claim, passing the property in a way which beneficiaries can use the tax implications.

Additionally, wills may be revoked by marriage, and revoked at least partially by divorce and this can create problems if people are not aware of these rules.

How legally binding is an informal, handwritten will?

There are cases of individuals simply handwriting their wishes on a piece of paper, without witnesses signing the document and then storing it in a drawer. How legally binding is this document?

“In Australia, courts have a dispensing power which allows the court to admit a will to probate as long as it is a document (this includes phone texts and audio recordings) and the court is satisfied that the testator intended the document to operate as their will.

“This means that the formal requirements for validity can be dispensed with. This does not mean it is a good idea to just leave things around – the formalities take away the uncertainty – but depending on the circumstances, this example would probably be allowed to get probate under the dispensing power.”

However, Professor Vines explains if you have to use the dispensing power, that may hold up the probate process and require court time, which is expensive and time consuming.

“In order to save a lot of angst, it’s better to execute the will properly with the testator signing in front of two witnesses.

“In general, I would say if you have a simple life, simple property arrangement and very few or no debts, and you want to make a will which just gives the estate to named people, then a DIY will is fine.”

But Professor Vines suggests most people’s lives are more complicated, and it is often easier – and even cheaper in the long run – to pay a solicitor to draft a will for you.

Research|02 Apr 2020
Refugee lawyers call for protection claims to be re-examined
Federal Court data breach exposes the identities of 400 asylum seekers.
Mentions
Jane McAdam
Research|31 Mar 2020
What happens to your debts when you die?
Nothing is certain except for death and taxes. And even after death, taxes are one of the first liabilities to be paid off, but what about the rest of your debts?
Mentions
Prue Vines
Research|31 Mar 2020
The ripple effects of COVID-19 on Indigenous family and domestic violence
UNSW expert warns recent legislation to protect against COVID-19 does not adequately consider the impact on Indigenous victims of family and domestic violence.
Mentions
Kyllie Cripps
Research|17 Mar 2020
Youth Law Australia: providing online assistance to children with legal problems
Ensuring children have free access to legal assistance empowers and protects them.
View more