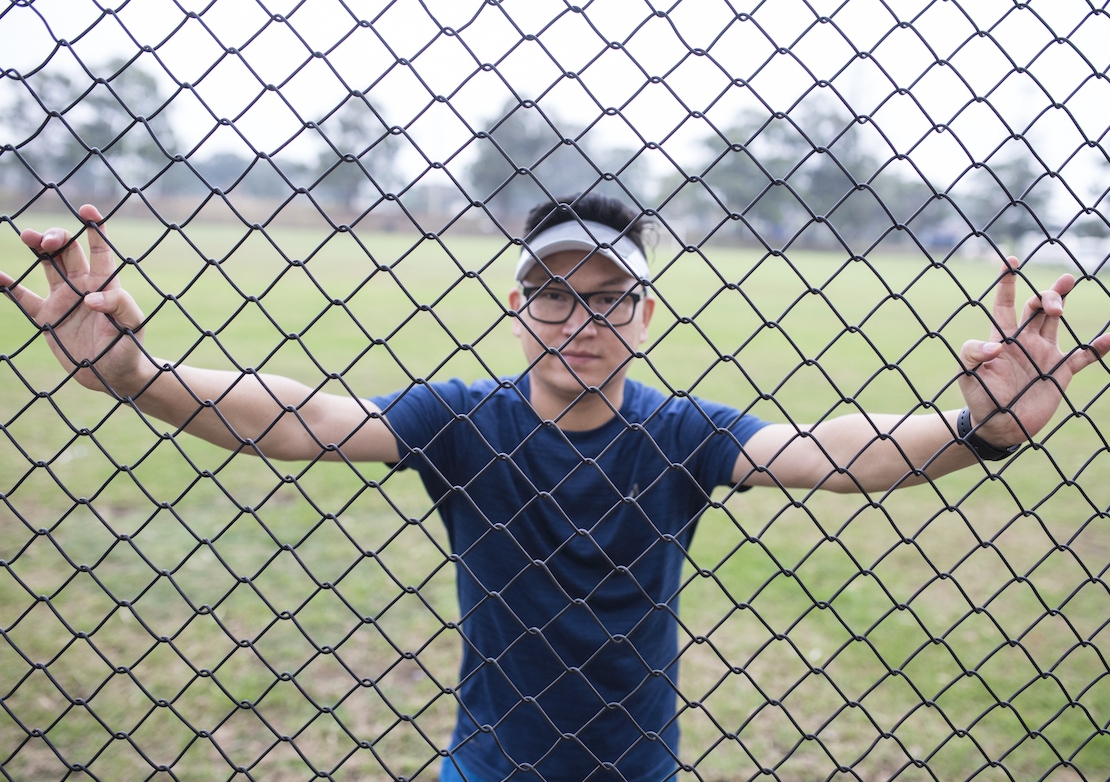 Australia is infamous for its offshore detention regime. Less well known is that, once those remote islands were ‘full’, 30,000 people remained onshore – the so-called ‘legacy caseload’. They are denied permanent protection in Australia, even after they’ve been found to be refugees. They are denied stability and live in an endless limbo.

The multifaceted 'Temporary' project includes commissioned illustrations and photographs by refugee artists and photographers as well as an original soundtrack composed by a musician currently seeking asylum in Australia.

“This is such an important project, because it brings to the fore voices that have been silenced for so long,” says Professor Jane McAdam, Director of the Kaldor Centre. “Even though we know about the injustices of temporary protection and its detrimental impacts on refugees’ lives, it is quite jolting to hear people talk about their experiences directly. It brings home just how damaging Australia’s policies are – for people trying to rebuild their lives in safety.”

‘Temporary’ offers rare access, enabled by the Refugee Advice and Casework Service (RACS) at UNSW, to people with lived experience of the system. The refugees let us in on what it’s like to suddenly have to leave home without saying goodbye, to face an interview that seals their fate, to be separated from family indefinitely or to be stuck in judicial purgatory.

“I see the impact of these visas and these policies and I see how it breaks people,” says Sarah Dale, Principal Solicitor at RACS. “I think, my goodness, they didn't break under ISIS. But they’re breaking under our country and our government.”

“I can't go back, but … I haven't seen my kids for nine years. I need something. There is an uncertain future for me.” – Kumar

Sisonke Msimang, a writer whose family was granted asylum in Canada, hosts the podcast interviews. Now living in Australia, Msimang says, “The stories of refugees and people seeking a better life, just like my family, really matter to me – and the stories in ‘Temporary’ reveal the inhumanity of a system that goes to extraordinary lengths to thwart the ambitions of regular people fleeing harm.”

‘Temporary’ will be released twice weekly from 26 November on iTunes, Spotify, Stitcher and other podcast platforms. Select episodes will also be syndicated in Guardian Australia’s ‘Full Story’ podcast feed.

Listen to Episodes 1 and 2.