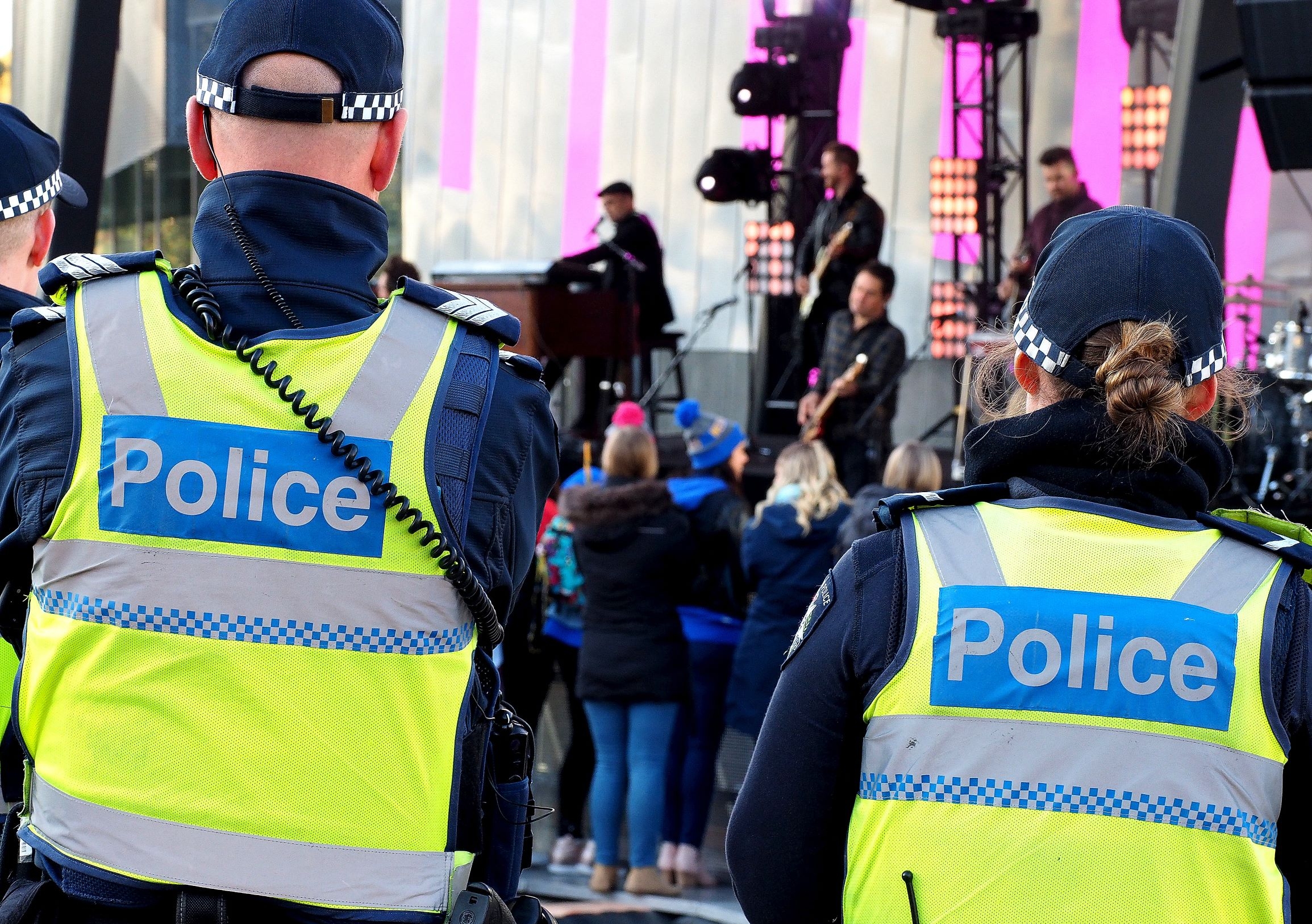 There is a concerning culture of strip-searching by NSW Police that is uninformed by the law, according to two UNSW Law researchers.

“It is extraordinary that there are over 100 different police guidelines on when police can use a strip search, that are inconsistent, confused and, at times, contrary to law,” Dr Michael Grewcock says.

“The LECC recommended that NSW Police create one consistent guideline. But these issues need to be fundamentally resolved through law reform, not left to the police. The LECC confirms that there is a culture of strip-searching uninformed by the law and this is being transferred into the field as well as in custody.” 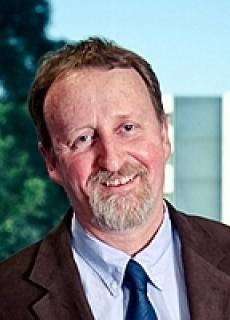 The LECC reviewed 113 local Standard Operating Procedures (SOPs) for strip searches in custody. It found that 60% of all SOPs contain no guidance on the recording of reasons for a strip search.

Dr Sentas says the instruction that police provide for conducting strip searches is seriously inadequate and supports the case for law reform.

“There is no consistent guidance from NSW Police on the legal requirements to strip search either in custody or in the field,” she says.

The UNSW researchers have urged Parliament to reform the law in order to clarify and limit the circumstances in which strip searches can be conducted.

They say that the LECC recommendation that NSW Police resolve these questions by improving their guidelines is insufficient on its own to respond to the problem.

“The LECC found that the practice of police directing people to squat and cough has no legal basis and confirmed our report analysis that the practice is unlawful,” Dr Vicki Sentas says. “Parliament needs to urgently legislate to outlaw this humiliating practice.”

She says the LECC report and its public hearings revealed that NSW Police have paid little regard to the legal requirement to ensure a suitable adult is present when a child is strip-searched.

“This reflects a wider failure to acknowledge the vulnerabilities of children in this situation. The law should be changed to require a court order before a child can be strip-searched.”

Dr Sentas says another LECC report highlighted the controversial Suspect Targeted Management Plan (STMP) as “a troubling grey zone” outside of the law.

The LECC released an interim report on the STMP in relation to children yesterday.Dr Sentas says the report confirms concerns raised in a Youth Justice Coalition study she co-authored with the Public Interest Advocacy Centre in 2017.

The study exposed the STMP as a pre-emptive policing strategy that targets those suspected of future potential offending with intensive surveillance and coercive police interactions like stop-and-search and home visits.

The LECC examined 429 children on the STMP in a two-year period and found patterns of targeting that have led to unreasonable unjust and oppressive interactions for young SMTP targets.

It found the targeting process has introduced unacceptable risks of bias, and that the STMP is not fit for purpose.

“It confirms our 2017 research, that found police use a child’s STMP status as a basis for ongoing and repeated stops and searches instead of following the legislation.”

Almost three-quarters of the cohort under study were characterised in police records as  “possible ATSI (Aboriginal and Torres Strait Islander)”. Yet the LECC says NSW Police dispute that figure and estimate it is more likely to be 47%.

“Whether we take the police or the LECC’s competing figures, somewhere between half to three-quarters of all children on the STMP are Aboriginal or Torres Strait Islander,” Dr Sentas says.“The discriminatory targeting of Indigenous children causes immense harm and must stop. The immediate suspension of the STMP for all children is justified.”

The LECC report says NSW Police are evaluating a revised and improved version of the STMP that it says will address all concerns raised by the commission.

“The LECC makes a number of recommendations it considers would improve the STMP, but this tool is highly inappropriate for children and should be abandoned altogether,” Dr Sentas says.“Best practice in supporting children from offending requires holistic, tailored support for families from social services and culturally appropriate community-based support, not subjection to harmful forms of policing.”

Dr Sentas was disturbed that the LECC found the lack of details in police records to be so insufficient, that the LECC couldn’t tell if police were using a police power or relying on consent, or whether the power was justified or not.

“The problem is not simply, as the LECC put it, that the nature of the interactions between police and those targeted are neither clear nor accountable,” Dr Sentas says.“The lack of police understanding of their lawful powers and the systemic lack of regard for proper documentation underscores the STMP program is a troubling grey zone that sees itself as outside the law.”

Research|02 Apr 2020
Refugee lawyers call for protection claims to be re-examined
Federal Court data breach exposes the identities of 400 asylum seekers.
Mentions
Jane McAdam
Research|31 Mar 2020
What happens to your debts when you die?
Nothing is certain except for death and taxes. And even after death, taxes are one of the first liabilities to be paid off, but what about the rest of your debts?
Mentions
Prue Vines
Research|31 Mar 2020
The ripple effects of COVID-19 on Indigenous family and domestic violence
UNSW expert warns recent legislation to protect against COVID-19 does not adequately consider the impact on Indigenous victims of family and domestic violence.
Mentions
Kyllie Cripps
Research|17 Mar 2020
Youth Law Australia: providing online assistance to children with legal problems
Ensuring children have free access to legal assistance empowers and protects them.
View more