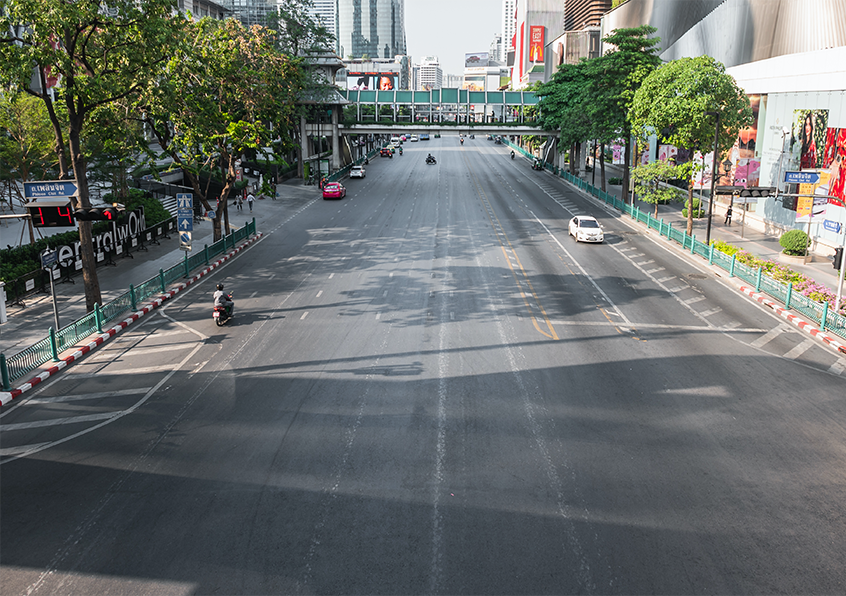 An illiberal turn across the region has been exacerbated by the pandemic. Australia should take note.

The COVID-19 pandemic is affecting democracies in the Asia-Pacific region in ways that demand Australian attention.

The ability to weather a crisis of this magnitude depends upon partnerships and collaboration – economic, social and political – with key countries in the region. These partnerships are more difficult when democracy hangs in the balance.

Before the pandemic, many observers discussed and debated the illiberal turn in Southeast Asia. So while it is not the primary cause of illiberalism and the expansion of arbitrary power, Covid-19 will exacerbate this trend. 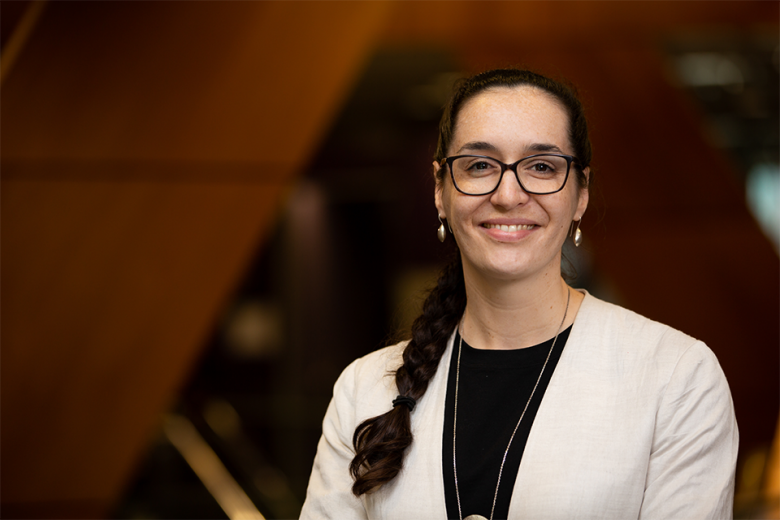 The shift was already evident in the crackdowns on political opposition in Cambodia, the use of constitutional reform to consolidate military influence in the civilian government in Thailand, and the increasing violence and illiberalism of President Duterte’s government.

The brightest example of democracy in the region, Indonesia, has in recent years begun to lose its democratic credibility. There were growing concerns that despite President Joko Widodo (known as Jokowi) winning a second term, the government was compromising on the hard-won progress of democracy and accountability.

Government critics were targeted with charges of treason. The powers of the Anti-Corruption Commission were compromised. And Prabowo Subianto, the Jokowi's presidential rival, was welcomed into the cabinet. There was no doubt that pre–COVID-19, democracy was under threat.

In January 2020, Thailand identified the first case of COVID-19 outside China. Singapore, despite acting fast, now has the highest number of cases, exposing the vulnerabilities of its low-paid 1.5 million migrant workers.

Indonesia has the highest number of deaths, with government denial and confusion leading to an alarmingly high number of deaths of doctors and nurses. There have been some successes, with Vietnam the first country in the region to open up again after restrictive measures.

There are four trends we can see in the ways governments in Southeast Asia have responded to COVID-19.

First, as in many other parts of the world, government power has been used at the expense of human rights. More than just lockdowns and curfews, citizens have been targeted with criminal charges for criticising the government’s handling of the crisis.

Civil and political rights have become victims of COVID-19. Journalists have been arrested for criticising government responses to the pandemic in Indonesia. In Myanmar, journalists interviewing the Arakan Army, now branded a terrorist organisation, have been targets of criminal sanctions.

The role of the military is also evident in other parts of the region. In Indonesia, many of the civilian authorities in high-level positions in the health sector who are leading the pandemic response are former military officers.

The third trend is that, unlike other parts of the world, the courts are less active – or absent altogether – as a check and balance on executive power. There are some exceptions; the challenge to the president’s decree on economic stimulus in Indonesia’s Constitutional Court is one example. Activists fear that that decree is unconstitutional because it grants immunity to government officials involved, raising corruption fears.

Across Southeast Asia, the courts have more often been used to enforce government power in arbitrary ways that exacerbate social inequalities, such as the debate in Myanmar over different penalties given to Buddhists as opposed to minority Christians or Muslims found to be in breach of COVID-19 restrictions.

The final trend is that armed conflict has continued, for the most part. Conflict persists in the southern Philippines and in southern Thailand, and across Myanmar’s border regions, particularly in Rakhine and Chin states.

The call by the UN Secretary-General for a global ceasefire, urging all parties to conflict to focus instead on combating COVID-19, has largely gone unheeded in Southeast Asia. In May, the military in Myanmar finally declared a partial ceasefire, but conveniently created an exception for areas where the fighting is worst.

In terms of the use – and abuse – of government power, COVID-19 is not such a new world for people in many parts of Southeast Asia. The expansion of government power is a concern, but the declining health of democracy in the region was not caused by COVID-19, although it will exacerbate this illiberal turn.

Australia’s ability to pull through in economic and social terms depends upon maintaining strong connections with the region. This crisis of democracy presents a serious challenge, and Australia must support those in the region working to reverse the decline.

Associate Professor Melissa Crouch is the Associate Dean at the UNSW School of Law where she also established and runs the Southeast Asia Law & Policy Forum.

This article first appeared on The Interpreter, published by the Lowy Institute.

Opinion|Research|31 Jul 2020
China needs international pressure to end Hong Kong wrongs
The UN needs to establish a special envoy to closely monitor the decline of human rights in Hong Kong, says Australia Director at Human Rights Watch and adjunct lecturer at UNSW Law Elaine Pearson.
Opinion|29 Jul 2020
The ACCC is suing Google for misleading millions. But calling it out is easier than fixing it
Following a privacy policy change in 2016, Google has collected users' data from third-party websites and apps. The ACCC argues users were misled into signing away their privacy.
Mentions
Katharine Kemp
Opinion|29 Jul 2020
The Uluru statement is not a vague idea of 'being heard' but deliberate structural reform
The mission of Voice — Treaty — Truth in the Uluru Statement represents very carefully sequenced reforms. A proper understanding of these should guide any constitutional changes.
Mentions
Gabrielle Appleby
Opinion|17 Jul 2020
Deep cultural shifts required: open letter from 500 legal women calls for reform of way judges are appointed and disciplined
In an open letter to Attorney-General Christian Porter, more than 500 women working in the law from across Australia have sought changes to the way judges are disciplined and appointed.
Mentions
Gabrielle Appleby
View more