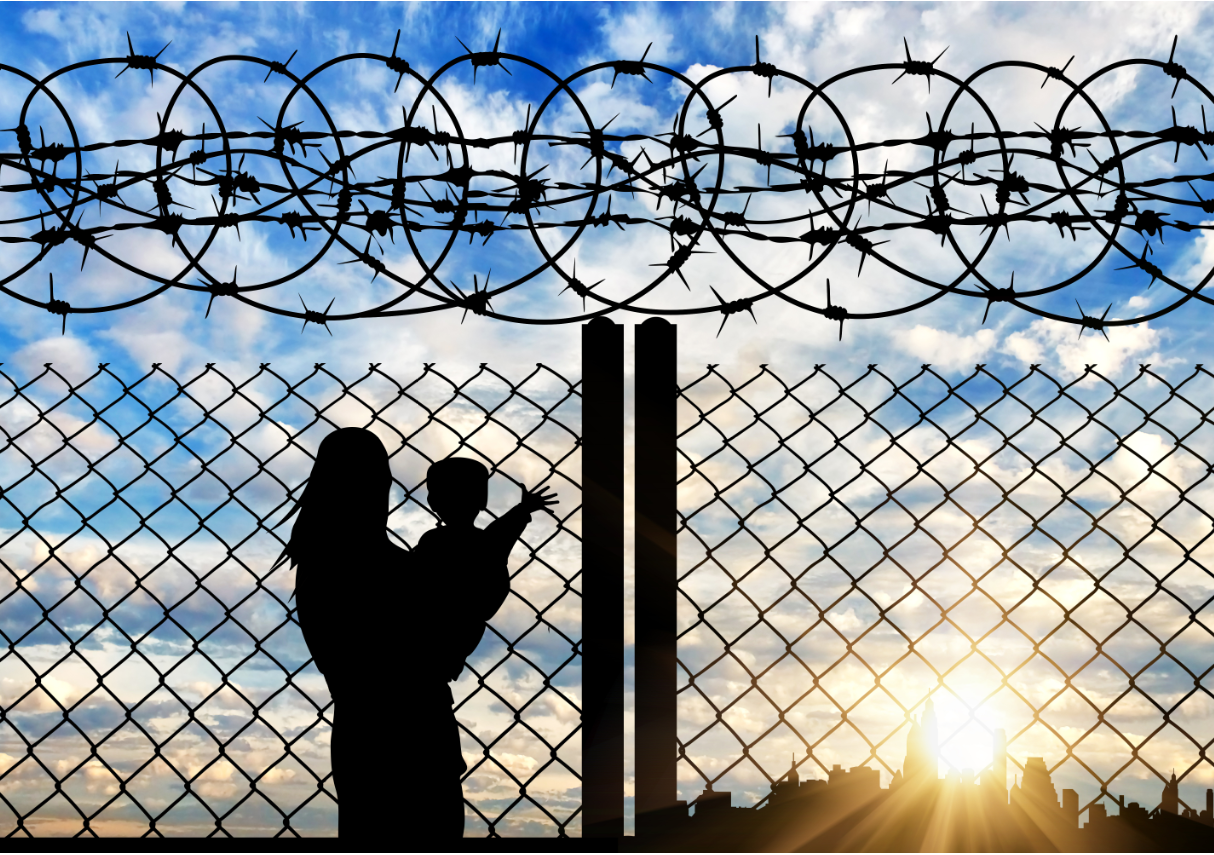 When borders reopen, expanded pathways for refugee admission could help both displaced people and strengthen the Australian community, says a UNSW Law expert.

In 2020-21 Australia’s humanitarian program, which provides protection and resettlement to refugees and others in humanitarian need, will be set at 13,750 places. This is described as a “ceiling”, and is a reduction of 5000 places from the previous two years. The program primarily consists of places for the resettlement of refugees and other humanitarian entrants from overseas, with a small number of places for those who arrive in Australia by air with a valid visa and are found to be owed protection. Due to COVID-19 and a subsequent temporary suspension of Australia’s offshore resettlement program, the 2019-20 intake was fewer than originally planned.

Under the Home Affairs portfolio, $12.7 million will be allocated over two years to “improve integration outcomes” by extending existing youth support programs. The budget papers state that over the coming four years savings will be made through reforms to the Adult Migrant English Program and the development of “a reform program” for settlement services and the Community Sponsorship Program.

Asylum seekers and refugees in Australia

As the Refugee Council of Australia has noted, asylum seekers and refugees on temporary visas in Australia already face difficulties accessing health services and other social support, and now face additional challenges due to COVID-19. Those on temporary protection visas have been excluded from JobKeeper and other pandemic-driven government support. The issue was highlighted by refugee Zaki Haidari on ABC TV’s Q&A program on Monday. In 2019-20 actual expenditure on support for asylum seekers was $39 million, while the 2020-21 budget has cut this to $19 million.

The Home Affairs portfolio covers expenditure on “IMA Offshore Management”. This item involves costs associated with holding asylum seekers and refugees in Papua New Guinea and Nauru, and includes the provision of “health, welfare and settlement services (as required)”; the provision of options for voluntary return to home countries; and the removal of those individuals whose claims for protection were unsuccessful. It also includes costs for “training and mentoring” to support Nauru and Papua New Guinea in “the independent management of regional processing arrangements”.

While this item was originally budgeted for 2019-20 at $526 million, the latest budget papers report a significantly increased actual expenditure of $961 million. The budget for this item in 2020-21 is more than $1.186 billion. This is despite the fact that there are only a few hundred people still held offshore. The projected costs for the following three years are just over $300 million per year.

Under the Home Affairs budget item “onshore compliance and detention”, expenditure in 2020-21 is set at just over $1 billion. This item includes voluntary return packages, and the management of onshore detention facilities.

This year’s budget provides $55.6 million to “reactivate” the Immigration Detention Centre on Christmas Island. The facility was placed on a “contingency” setting in 2019. According to a joint press release from the Minister for Home Affairs and the Acting Minister for Immigration, up to 250 non-citizens classed as “high-risk detainees”, such as those released from prison “but unable to be deported due to COVID-19 restrictions”, will be transferred to this facility.

The budget provides for $41.4 million in 2020-21 to continue funding the Regional Cooperation Arrangement in Indonesia, which is described in the budget papers as “an essential deterrence and disruption factor in support of Operation Sovereign Borders”. The arrangement has been in place since the early 2000s and includes funding for basic services to asylum seekers in Indonesia and information campaigns designed to discourage onward journeys to Australia. Further information about the Regional Cooperation Arrangement can be found on the Refugee Council of Australia’s website.

Under the Foreign Affairs portfolio, the budget for overseas development aid to Nauru is $31.6 million (up from $25.8 million last year) and to Papua New Guinea it is $596 million (slightly less than in 2019-20).

Amid record levels of forced migration worldwide, and the ongoing challenges of COVID-19, Australia’s contribution to the protection of refugees and other displaced people is more important than ever before. It is also an opportunity.

Where the humanitarian program and support services have been cut under this federal budget, a 2019 study by Deloitte Access Economics, commissioned by Oxfam Australia, found that if Australia’s annual humanitarian program was gradually increased over five years to 44,000 places per year, this would provide a significant boost to Australia’s economy. It would sustain “on average an additional 35,000 full-time equivalent jobs” annually for the next 50 years. When borders reopen, expanded pathways for refugee admission could help both displaced people and the strength of the Australian community.

For further details on temporary protection visas, the fast-track process and the asylum seekers subject to this system, see the Kaldor Centre’s factsheet.

Dr Claire Higgins is a Senior Research Fellow at the Kaldor Centre for International Refugee Law at UNSW Law. Claire’s research focuses on the history of in-country programs and other protected entry procedures for refugees. Claire founded and convenes the Kaldor Centre’s Emerging Scholars Network.