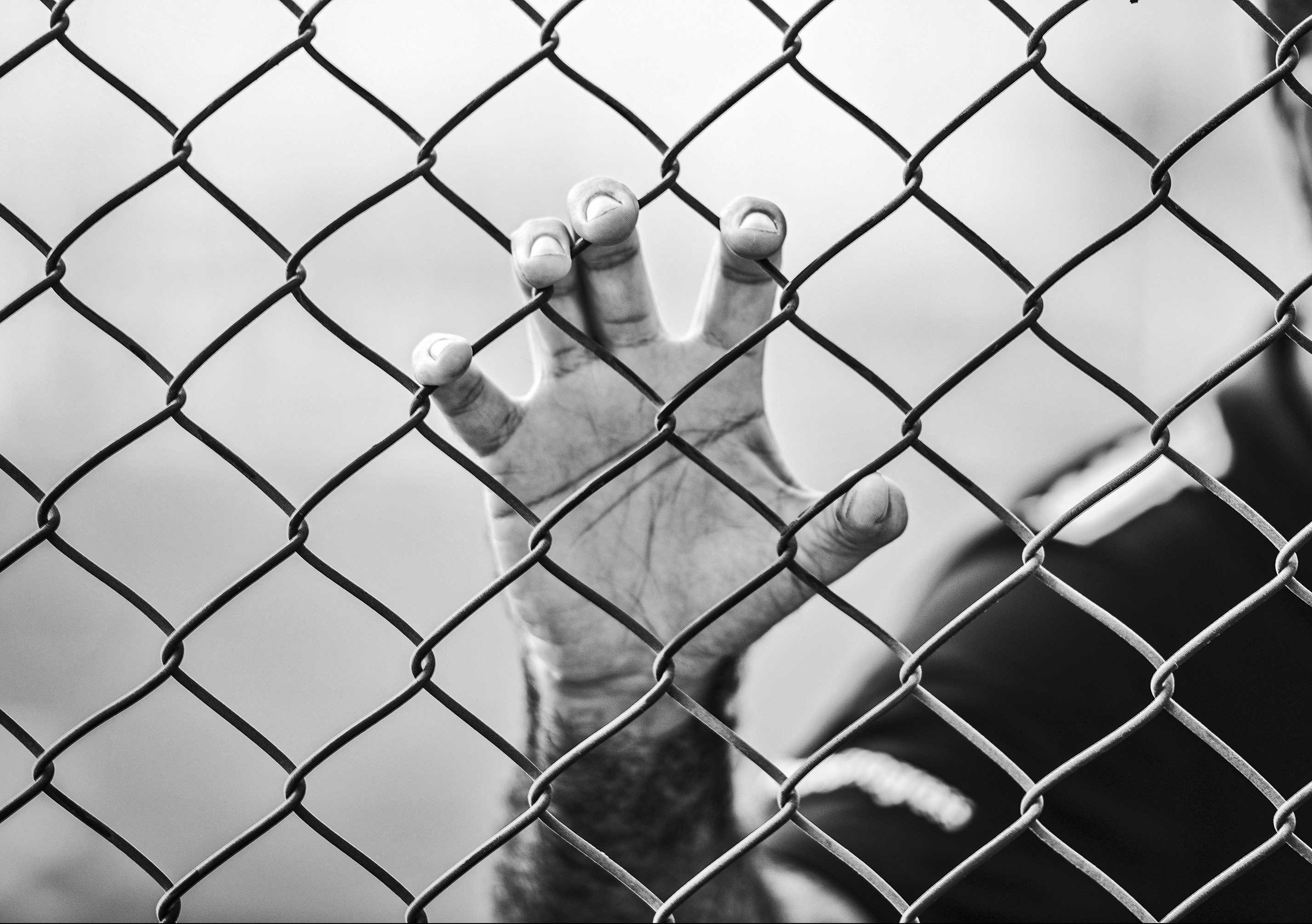 More than 300 criminologists, lawyers and other academics from across Australia have signed an open letter calling on all Australian governments to take urgent action to address the over-criminalisation and over-incarceration of Aboriginal and Torres Strait Islander people.

The letter was initiated by members of the Centre for Crime, Law and Justice (CCLJ) at UNSW Sydney as a way of supporting Aboriginal and Torres Strait Islander people who have been campaigning for justice on these issues for decades.

Since the 1991 Royal Commission into Aboriginal Deaths in Custody, there have been 438 known deaths of Aboriginal and Torres Strait Islander people in police or corrective services custody.

“There has been a chronic lack of accountability for these deaths,” the open letter says.

It calls for a move away from punitive criminal justice responses, in favour of addressing the social and economic needs of communities – which is not a radical or fringe suggestion, CCLJ co-director, Professor Luke McNamara says.

“This is a shift that is entirely consistent with the recommendations of the ALRC’s Pathways to Justice report.”

The open letter catalogues the disturbing and overwhelming evidence of massive over-representation of Aboriginal and Torres Strait Islander people in prisons, and as targets of police surveillance, enforcement and violence – including the failure of Australian governments to act on recommendations of the Australian Law Reform Commission’s Pathways to Justice report (tabled in March 2018).

“One of the major recommendations from the ALRC is governments should commit to ‘justice reinvestment’ as an approach to crime prevention and safety that builds, rather than damages, communities,” Prof McNamara says.

The open letter – which has been delivered to the Commonwealth Attorney-General, Christian Porter, and all State and Territory Attorneys-General – contains a five-point call to action:

Eddie Synot, Centre Manager of the Indigenous Law Centre, says revamped Closing the Gap targets are not enough to address the overcriminalisation and overincarceration of Aboriginal and Torres Strait Islander people.

“Despite decades of reports and inquiries and evidence from the front-line of our communities that the current approach does not work and causes harm -- we continue to be lashed with retrograde decisions that unnecessarily condemn further generations of Aboriginal and Torres Strait Islander people to prison,” he continues.

My Synot says The Royal Commission into Aboriginal Deaths in Custody was clear, as was the Australian Law Reform Commission’s most recent report Pathways to Justice.

“Nothing short of substantive structural reform that empowers Aboriginal and Torres Strait Islander people is enough to address the problems of racism, overcriminalisation and overincarceration that our communities face.”

Mr Synot says there are enough evidence-based solutions available to make a real difference in the lives of Aboriginal and Torres Strait Islander people.

“We need decision makers to listen and to make better decisions; we need structural reform – the likes of which the Uluru Statement from the Heart calls for – not revamped justice targets that will fail our people for generations to come,” he says.

The open letter and full list of signatories is available here.

Achievement|Announcement|21 Sep 2020
UNSW’s Gilbert + Tobin Centre of Public Law celebrates its 20th anniversary
UNSW celebrates the Centre’s successful engagement in key public law debates, human rights charters, technology and the law.
Thought leadership|17 Sep 2020
With our borders shut, this is the ideal time to overhaul our asylum seeker policies
Denying protection to asylum seekers is neither sustainable nor defensible as long-term policy. Here are ways to make the screening process at airports more just when the borders do reopen.
Mentions
Regina Jefferies
Thought leadership|08 Sep 2020
Can you sue your employer if you contract COVID-19 in the workplace?
Respectful and consultative decisions between employer and employee are needed in the coming months, and this approach will minimise potential OHS legal risks in the process.
Achievement|Announcement|31 Aug 2020
Should you know (or care) how your data is being used before you consent?
People may consent to the use of their personal data, without being sufficiently aware or informed of the nature and extent of potential implications.
View more