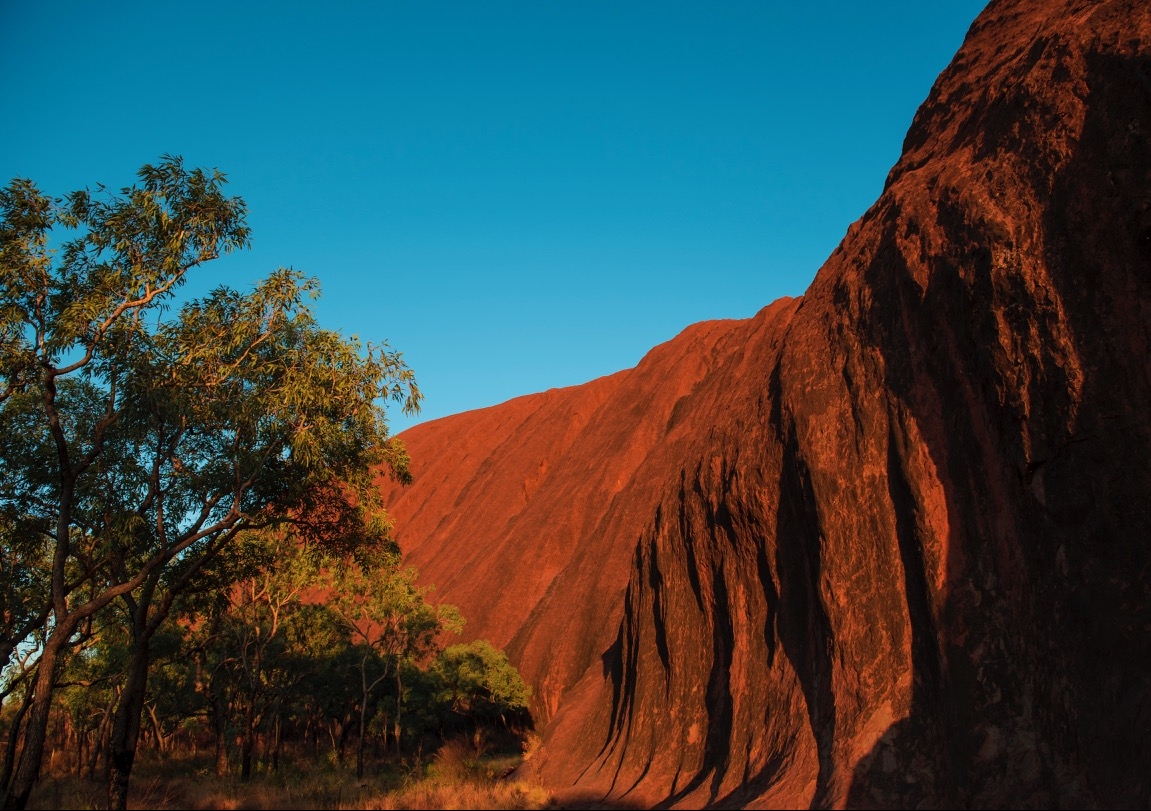 The Australian public has emphasised the urgent need for the constitutional protection of a First Nations Voice to Parliament in submissions made to the Indigenous Voice Co-design process.

“The Australian public has accepted the invitation of the Uluru Statement. The submissions show overwhelming support of everyday Australians wanting to move towards a referendum to enshrine a Voice to Parliament in the Australian Constitution,” Referendum Council co-chair and Uluru Statement leader Pat Anderson AO says.

“The Australian people have stated, explicitly, that the design of a First Nations Voice cannot be decoupled from constitutional reform. Public submissions show that most Australians want the question put to them in a referendum as a matter of priority.”

Submissions have been received from Australians from all walks of life, both Indigenous and non-Indigenous, including Aboriginal organisations, healthcare and social services organisations, corporations, small community organisations, school children, teachers, professors, and community members.

“The overwhelming amount of support for a constitutionally enshrined Voice, represented by such a large percentage of published submissions, means that the Commonwealth and the Indigenous Voice Co-design group cannot ignore them,” Deputy Director of the Indigenous Law Centre, Dr Dani Larkin says.

“The Prime Minister says there is no consensus on constitutional recognition. These submissions show otherwise.”

“I make this submission as an Aboriginal woman and mother,” one public submission reads. “I fear for the future and safety of my 4 sons, my siblings, nephews, and nieces… Until substantial change occurs, I will remain in fear.”

“Without a constitutionally enshrined Voice to Parliament we will not achieve the structural reform needed to fundamentally shift the way that this country engages with Aboriginal and Torres Strait Islander people… Our Voice needs to take its rightful place in our Constitution.”

Many of the public submissions spoke of the call from the Uluru Statement to walk with First Nations people to a better Australia.

“I really value the Uluru Statement from the Heart as a way I, a non-indigenous Australian, can support First Nations people to have a Voice,” another submission reads.

“I believe it is well overdue for all Australians and our institutions to place First Nations people at the centre of decision making and planning for a better future.”

The work of the ILC is informed by the many cultural authority involved in the work of the Referendum Council and the First Nations dialogues that led to the Uluru Statement.

Research|10 May 2021
Will artificial intelligence be the demise of lawyers?
There are three aspects of the legal profession that artificial intelligence (AI) technology cannot replace: Expertise, ethics and humanity.
Mentions
Michael Legg
Research|20 Apr 2021
Is the future of money digital?
Should commercial banks be concerned about central banks issuing a new form of currency to individuals?
Mentions
Heng Wang
Research|06 Apr 2021
Global dataset uncovers community relocations amid disasters and climate change
The movements of communities across the world due to disaster risks are mapped by new UNSW Sydney research.
Research|01 Apr 2021
Holding governments accountable for women’s health and human rights
The Australian Human Rights Institute UNSW and The George Institute for Global Health have developed the Convention on the Elimination of All forms of Discrimination against Women (CEDAW) Implementation Map on women’s health.
View more