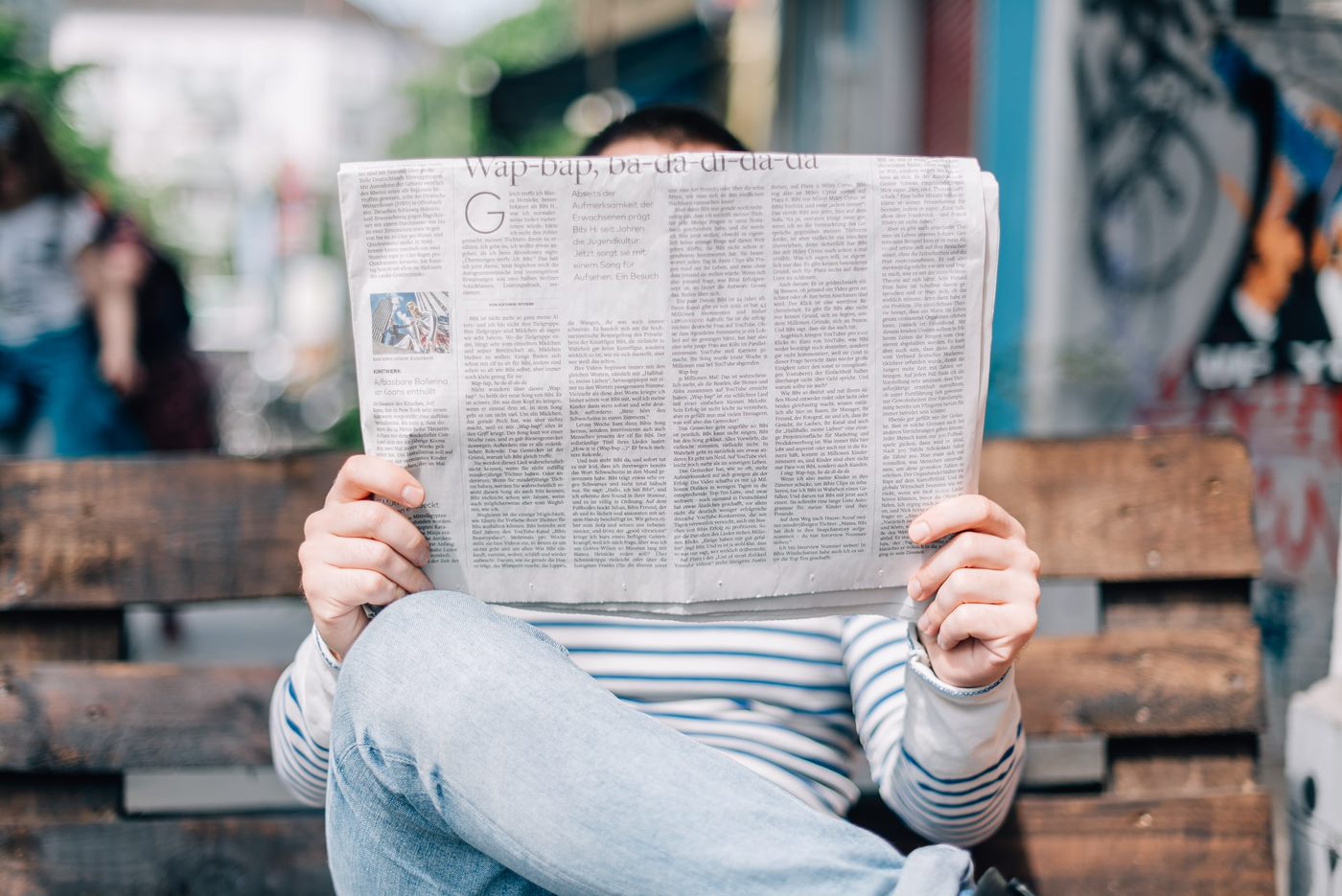 In its most recent World Press Freedom rankings, Reporters Without Borders (RSF) warned darkly that over the next decade, the world’s press is going to confront a perfect storm of five converging crises.

Although few would describe Australia as “authoritarian”, in his introduction to a webinar on press freedom, the UNSW Law School Dean, Professor George Williams, warned that this country is facing its own democratic crisis, with a raft of draconian legislation choking off legitimate public interest journalism.

“We are seeing in Australia the possibility of journalists jailed for public interest journalism; we are seeing defamation laws leading to very large payouts; we’re seeing the collection of metadata where every Australian, journalist or not, can have their personal mobile information collected and accessed by agencies,” he said.

“There are new secrecy laws, and espionage laws, and of course the holding of trials in secret, as well as the proliferation of suppression orders.”

Those laws, and two raids by Australian Federal Police on consecutive days on journalists from two of the nation’s most prominent news organisations in June last year, have helped push Australia down five places on RSF’s rankings to 26th (and a total of eight spots in the past two years).

In the first raid, on June 4, AFP agents went to the home of News Corp journalist, Annika Smethurst, searching for evidence of the source of a story she had published over a year earlier. The story was about how the government was secretly considering expanding the powers of our international electronic eavesdropping agency, the Australian Signals Directorate, so it could turn its bugs on Australian citizens.

The following day, the AFP went to the ABC looking for the source of a story that detailed how Australian Special Forces had allegedly committed war crimes in Afghanistan.

“There was a very real sense that what happened (in the raids) was going to have very long-standing implications for investigative journalism in Australia,” the ABC’s General Legal Counsel, Connie Carnabuci, told the webinar.

Both the ABC and News Corp launched legal challenges to the police operations, and although both went to different courts, with different legal arguments, Ms Carnabuci said they had one thing in common.

“Both cases were seeking injunctions to restrain the Federal Police from accessing the documents [seized in the searches], and on that critical point, both cases failed,” she said. “That was a failure to acknowledge there is an implied constitutional freedom of political discussion, and [that there is] public interest in those stories.”

For the Nine Network’s CEO Hugh Marks, the raids were not so much an assault on the rights of the media, but on its democratic function.

“Press freedom to my mind, is simply part of one broader thing, which is your right to be informed… it’s not really a special privilege for the media, but a recognition that the media has a role to perform in making sure that debate is informed,” he said.

The raids prompted unprecedented cooperation among Australia’s leading media corporations, who formed the Your Right To Know campaign, to push for legislative reform.

Ms Carnabuci said she had a four-point plan:

While the COVID-19 crisis has crippled advertising revenue for all of Australia’s news organisations, even while audiences and subscribers are at record highs, the third panellist, The Australian newspaper’s Managing Director Nicholas Gray, said it had created an unexpected opportunity, by demonstrating the value of an effective independent media.

“Both state and federal governments have been really proactive in working with the media, and it has shown the value of having trusted independent sources,” he said.

For all the panellists though, the way ahead remains uncertain and difficult, particularly with the “Five Crises” outlined in the RSF report creating extraordinary headwinds.

If the COVID-19 pandemic has made Australians value their media more, it is a small consolation in a difficult environment.

The Livestreamed Legal Hour – ‘Freedom of the Press’ – was held on 23 April. The UNSW Alumni Legal Hour webinar event addressed critical questions about the rights of journalists and their sources, the importance of press freedom to democracy, and whether ‘public interest’ is always a clear-cut defence.

Professor Peter Greste is an award-winning foreign correspondent and globally recognised advocate for Press Freedom. As one of the Founding Directors of the Alliance for Journalists’ Freedom, he helps to promote media freedom and the right of journalists to report the news in freedom and safety. The AJF works with Australian governments to ensure legislation supports media freedom and campaigns in the Asia-Pacific region, wherever journalists are censored, threatened, imprisoned or killed. Their main clarion call is for the introduction of a Media Freedom Act.