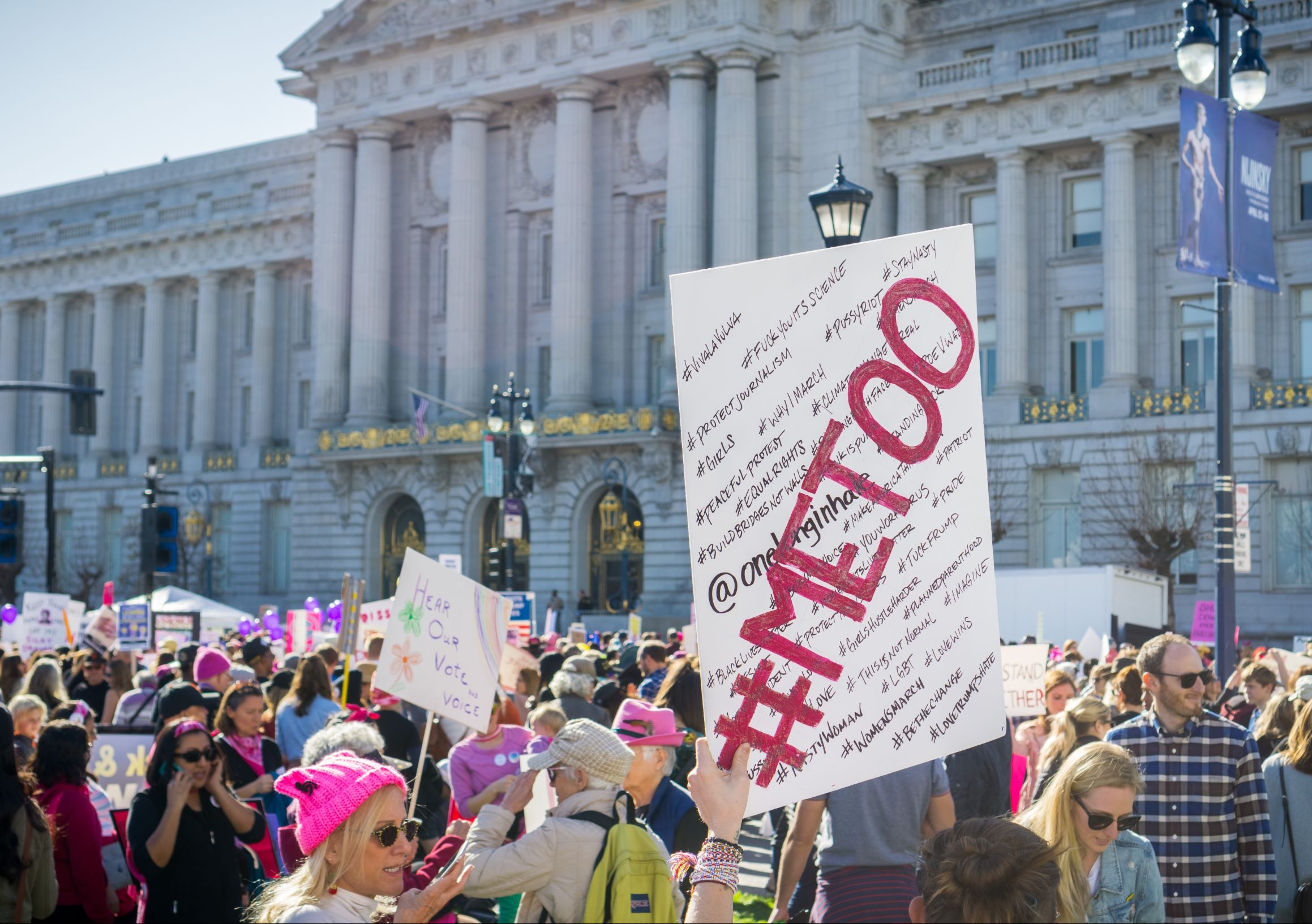 UNSW academics say the trial of a former Hollywood movie producer will have a big impact on women.

When Judge James Burke of the New York Supreme Court opened the Harvey Weinstein trial, he told the court that the trial would not be a referendum on the #MeToo movement.

Dr Zora Simic, Senior Lecturer, History and Women's and Gender Studies, says that at first glance Judge Burke’s statement seems sensible and necessary given the difficult task of finding a jury of people who are unaffected by the #MeToo movement.

“But Burke’s also positing #MeToo here as the antithesis of a fair trial, or at least an obstacle to it. It’s another reminder of how difficult it has been, and continues to be, for women, and other victims of sexual assault, to successfully prosecute their cases via the criminal justice system,” Dr Simic says.

UNSW PhD Law student Jayne O’Connor agrees. “Trials are, save for class action suits, very individual events and each case is confined only to the facts in that case,” she says. “That said, this is a symbolic trial for a lot of people outside the jury because such a powerful man has been accused of serious sexual misconduct over decades.”

Ms O’Connor understands the judge’s desire to dissuade the jury against trying Mr Weinstein for the crimes of every man who has wronged a woman. But she says she recognises the importance of this decision in influencing future cases, primarily in regard to emboldening other victims to come forward and press charges.

“In that sense, this trial is much larger than Harvey Weinstein,” she says.

More than 80 women have publicly accused Mr Weinstein of sexual misconduct since the initial New York Times and New Yorker reports were published in October 2017.

In the 'People of the State of New York v. Harvey Weinstein' case, he is charged with two counts of predatory sexual assault, one count of a criminal sexual act, and two counts of rape. If convicted, Mr Weinstein faces up to life in prison. He has also been accused of two cases of sexual assault in California.

“If there is no justice for these cases, the criminal justice system should be held accountable, not #MeToo,” Dr Simic says.

The #MeToo phenomenon began six months after the initial movement was started offline in 2006 to help survivors of sexual violence. The hashtag went viral on Twitter after a tweet by actress Alyssa Milano in October 2017 encouraged survivors of sexual abuse to share their stories. Within 24 hours, the hashtag had appeared 825,000 times on Twitter and 4.7 million people had used it on Facebook.

“#MeToo would not exist without social media,” Ms O’Connor says. “The movement began in an era of major socio-political movements starting and spreading online.” She refers to the civil rights movement, the feminist movement, the indigenous rights movement and how the Black Lives Matter movement initiated change.

"I think #MeToo is best described as a phenomenon,” Dr Simic says. “[It’s] impossible to imagine without feminism, but too big, dispersed and multivalent to be a coherent feminist movement in the traditional sense.”

The #MeToo movement has not taken off to the same extent in Australia as it has done in the United States. Ms O’Connor and Dr Simic say that this is because of Australia’s strict defamation laws.

"Australia’s defamation laws make it harder to say #MeToo in the first place - at least if you want to name names and take it from there,” says Dr Simic.

“When people are not able to talk publicly about their experiences without fear of legal recourse, especially by people in positions of power, that stifles the exact kind of change the movement promotes,” Ms O’Connor says.

For Mr Weinstein, his lawyers reached a tentative deal to settle several claims against him last December for $25m last year which would be paid out by his insurers. He would not have to admit any wrongdoing, nor would he be personally liable. Four women have currently opted out of the deal.

Ms O’Connor is currently completing a PhD thesis that explores the way narrative and procedure differ in the criminal justice process and the so-called ‘social media process’ specifically against Indigenous Australian women.

“I think it’s important to discuss these issues now because Indigenous women have historically been victimized at much higher rates than other groups while also being systematically denied access to justice,” she says.

Dr Simic agrees, citing the critiques of #MeToo by Aboriginal women like Eugenia Flynn and Tess Ryan. She says that these critiques are vital in comprehending the limitations of #MeToo in Australia and elsewhere.

“As both have pointed out, Aboriginal women have been speaking out about sexual violence for years yet continue to be more subject to it than any other group. So far #MeToo does not appear to be able to carry the weight of that history.”