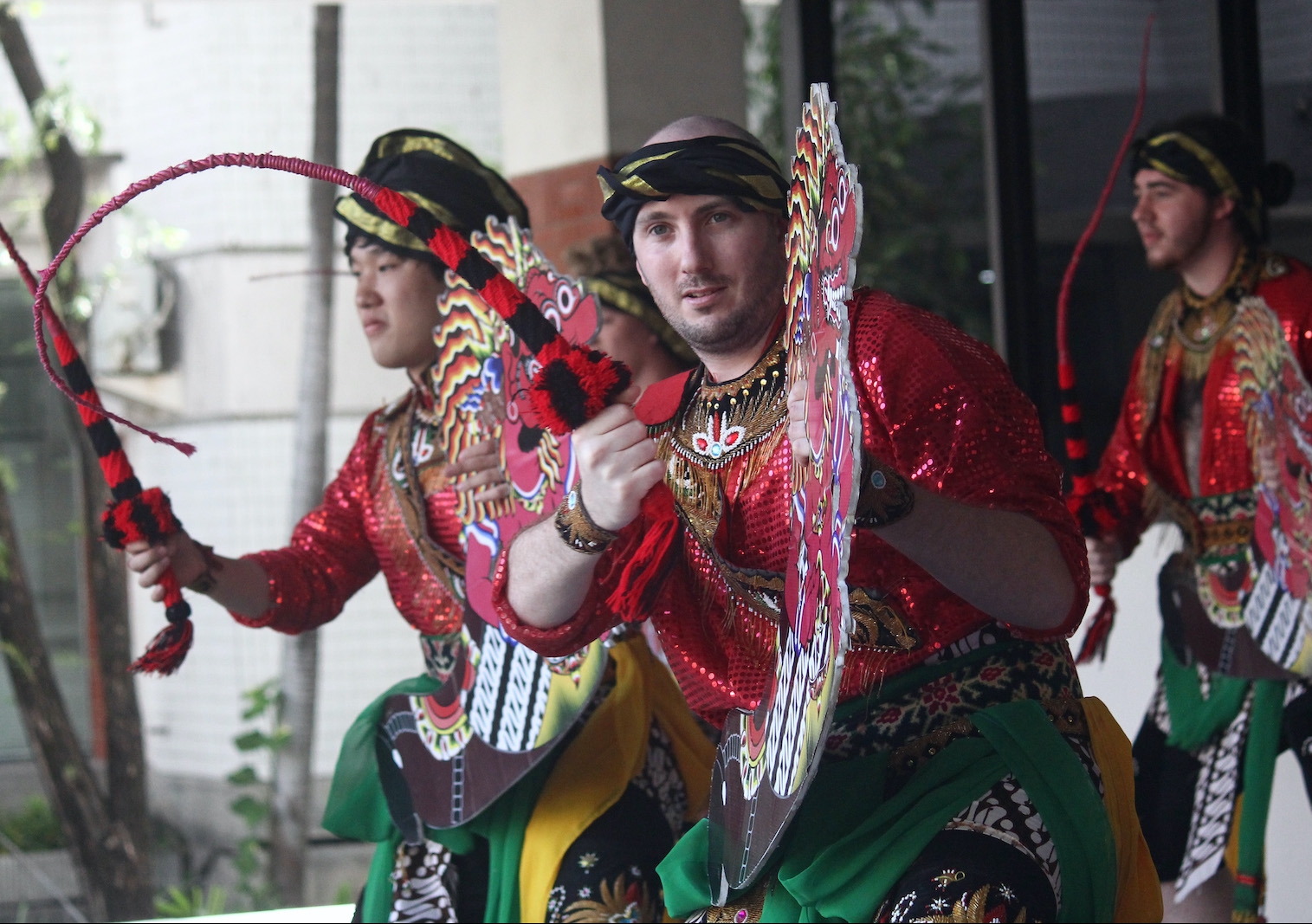 When Australian universities cancel their language programs, they abandon their crucial role in promoting engagement with Indonesia. In the long run, ties between the two countries will suffer for it.

Universities are vital institutional actors in Australia’s relations with Indonesia. Australian universities welcome thousands of Indonesian students across a broad range of programs. In doing so, they help forge connections that strengthen relations between our two countries.

This is why the recent decision by La Trobe University, Melbourne, to close its Indonesian language program by the end of the year is devastating. The decision comes despite a campaign last year against the closure. It follows the shutdown of similar programs by other institutions such as Western Sydney University, New South Wales.

Universities have been citing economic pressures due to COVID-19 and the loss of international students. However, these closures are also the result of a lack of federal and state government support for the humanities and for Asian languages.

Australian universities stand to lose both important academic and cultural assets with these closures.

Universities build their profile in the region through academic experts who teach and research about Indonesian culture, history, economy and society. Meanwhile, Australian university graduates who have studied Indonesian language and culture are among our best social, cultural and economic ambassadors to Indonesia.

A foolish and shortsighted decision

I know this devastation firsthand because I teach at a university that made a similarly foolish and shortsighted decision.

In late 2014, I joined the University of New South Wales just a year after it closed its Indonesian language program on the Sydney campus (the program still exists on the Canberra campus).

As a lecturer, it is frustrating to come across students who are super keen to engage with Indonesia, but don’t have the opportunity to learn the language.

Some students are able to take alternative courses by the Australian Consortium for In-Country Indonesian Studies (ACICIS), which provides opportunities to study in Indonesia.

However, ACICIS programs are currently online, due to COVID-19, and most are short-term.

The enthusiasm and momentum students gain after participating in ACICIS, and then returning to Australia, often seems to fade away as they lack the opportunity to further their language learning on campus.

It is also frustrating to supervise research projects on Indonesia when the most students can do is rely on secondary sources in English. Their inability to read sources in Indonesian means their engagement with the country remains shallow and dependent on the work of others.

Lack of vision and commitment

The closure of Indonesian language programs shows a lack of vision and leadership on the part of Australian university management.

It also demonstrates that current incentives by the Australian government for universities to maintain the teaching of languages are (so far) insufficient.

Under the country’s new “Job-Ready Graduates Package, for instance, language subjects are included as an area of national priority – but no longer directly referred to as "national strategic languages”.

Funding agreements under the federal government’s Commonwealth Grant Scheme also require universities to consult with Australia’s education minister on any decision to close these language programs.

Despite these agreements, the government shows little interest in preventing universities from closing vital language programs and maintaining cultural ties with Indonesia.

Read more: Axing protection for national strategic languages is no way to build ties with Asia

This year we have already seen Swinburne University of Technology close its Chinese and Japanese language programs. Now, La Trobe has decided to close its Indonesian program, following a similar decision by Western Sydney University.

Fortunately, Murdoch University has postponed the potential closure of its Indonesian language program. The decision comes with the hope that current high demand for Indonesian language courses in Western Australian schools – where teaching of the subject has grown exponentially due to state support – will eventually create a pipeline of students interested in studying Indonesian at university.

The Australian government is consulting with educators, students and universities to forge its new international education strategy. The current discussion points to a need for universities to diversify their student body and provide them a uniquely Australian education experience.

Part of this experience, for instance, is our proximity to Indonesia. This provides the opportunity for students to critically study issues that are important to the Indo-Pacific region.

Universities should not be using the pandemic as an excuse to close language programs – these will typically have smaller enrolments than, say, a compulsory first-year course taught in large lecture groups.

Swinburne University’s program even had strong enrolments, meaning the closure of their program had nothing to do with financial capacity. Instead, university management indicated it planned to prioritise science and technology courses. Yet this should not be at the expense of the humanities such as language courses.

Building strong relations with Indonesia is not rocket science. A core aspect of fostering close relations with another country is the ability of Australians to understand and engage with their people’s culture and language.

When universities cancel their language programs, they are abandoning their crucial institutional role in promoting deep engagement with Indonesia. In the long run, Australia-Indonesia relations will suffer for it.

Opinion|18 Jun 2021
ACIC thinks there are no legitimate uses of encryption. They're wrong, and here's why it matters
People have plenty of legitimate reasons to use encrypted communications platforms such as WhatsApp or Signal for their own security and privacy.
Mentions
Lyria Bennett Moses
Opinion|17 Jun 2021
US lawmakers are taking a massive swipe at big tech. If it lands, the impact will be felt globally
The five bills would apply to Apple, Amazon, Facebook and Google. If some (or all) of them become law, we can expect some major changes in how they do business.
Mentions
Katharine Kemp
Opinion|17 Jun 2021
Resettling refugees in other countries is not working, nor is it fair. So, why is Australia doing it?
The Home Affairs Minister says Australia is exploring resettlement overseas for 'broad cohorts' of people. But such deals do not get Australia off the hook.
Mentions
Claire Higgins
Opinion|15 Jun 2021
Morrison's dilemma: Australia needs a dual strategy for its trade relationship with China
Australia's Prime Minister wants reform of the World Trade Organisation to rein in China's "economic coercion". But it also needs to constructively engage with China on that reform.
Mentions
Weihuan Zhou
View more