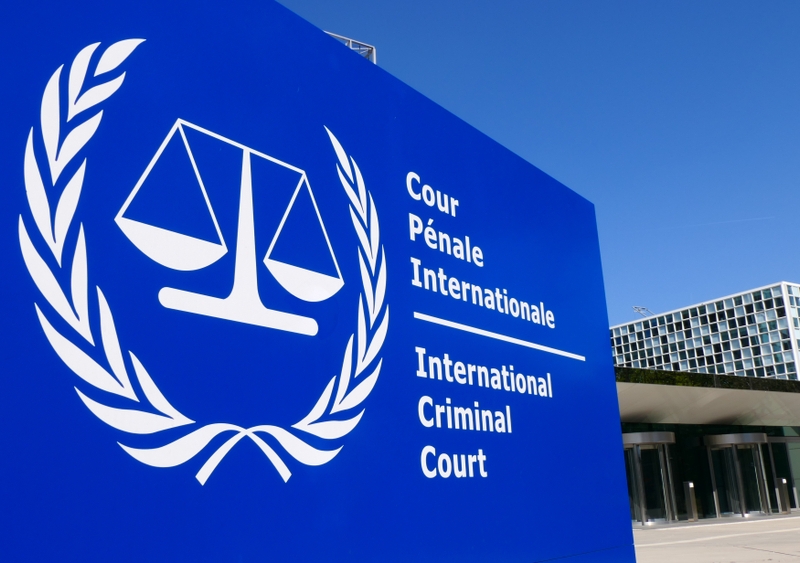 On 13 February, the Prosecutor of the International Criminal Court (ICC) wrote to Independent MP Andrew Wilkie concluding that Australia’s policy of mandatory offshore detention for asylum seekers constituted cruel, inhuman or degrading treatment, but declining to open a preliminary examination.

The ICC is a criminal court that holds individuals responsible for international crimes (namely war crimes, crimes against humanity, genocide and aggression). Australia has been a member of the ICC since 2002.

Wilkie wrote to the Prosecutor in 2014, providing information about alleged crimes against humanity committed against asylum seekers and refugees by then-Prime Minister Tony Abbott, Minister for Immigration and Border Protection Scott Morrison, and other members of the Coalition cabinet.

A preliminary examination would be the first step towards an investigation and prosecution. However, because only states or the UN Security Council (and not individuals) can refer cases to the ICC for investigation, Wilkie needed to convince the Prosecutor to act based on her independent powers.

'According to the Prosecutor, Australia’s policy subjected asylum seekers to cruel, inhuman or degrading treatment.'

Other individuals and organisations have also sought to convince the Prosecutor to open an examination, including lawyer Tracie Aylmer, RAC Victoria, a group of lawyers including human rights lawyer Julian Burnside, and the Global Legal Action Network and Stanford International Human Rights and Conflict Resolution Clinic. At least one of those organisations has recently received a letter in identical terms to that sent to Wilkie.

According to the Prosecutor, Australia’s policy subjected asylum seekers to cruel, inhuman or degrading treatment, constituting imprisonment or severe deprivation of liberty. The Prosecutor highlighted the unhygienic, overcrowded and primitive conditions in the Regional Processing Centres that housed asylum seekers, the limited access to medical care, and the physical and sexual violence committed by staff and members of the local population.

The Prosecutor noted that these conditions caused asylum seekers severe mental suffering, culminating in suicide, suicide attempts, and other forms of self-harm.

However, the Prosecutor found that the Government’s policies were not deliberately designed to lead to cruel, inhuman or degrading treatment. As the ICC requires that there be a link between the criminal conduct and a state policy, the crime against humanity of severe deprivation of liberty had not been committed and no Australian politicians could be prosecuted.

'The fact that politicians cannot be prosecuted before the ICC for the mistreatment of asylum seekers does not mean that the policy is lawful.'

There are approximately 230 refugees and asylum seekers remaining on Nauru, and 180 in Papua New Guinea. Although the Prosecutor declined to open a preliminary examination, her letter is a further condemnation of Australia’s policies towards asylum seekers and consistent with findings of other organisations, including UNHCR and Amnesty International. The fact that politicians cannot be prosecuted before the ICC for the mistreatment of asylum seekers does not mean that the policy is lawful.

The Prosecutor’s letter is not the same as a decision made by the judges of the ICC. It is not binding nationally or internationally. Other courts or tribunals and international institutions could reach a different conclusion about the legality of Australia’s actions.

Wilkie is seeking legal advice about the next steps. As the Prosecutor noted, she may reconsider her position based on new facts or information. This occurred in the case of UK soldiers in Iraq – the Prosecutor initially declined to open an examination but did so after lawyers for victims sent further information. Thus, a future prosecution of Australian politicians before the ICC is not impossible – but highly unlikely.

The Prosecutor concluded by noting that Wilkie may wish to explore other national and international avenues for raising his concerns. This ignores the reality that advocates for asylum seeker have for years been using national and international processes to pressure the Government to change its policy, with limited success. With the ICC Prosecutor declining to take matters further, another venue to seek change or accountability has closed.

Dr Sarah Williams is a Professor at UNSW Law.

Natalie Hodgson is a UNSW PhD candidate, with a focus on criminal responsibility of Australian officials for alleged crimes committed as part of Australia's asylum policy, under international and Australian law.