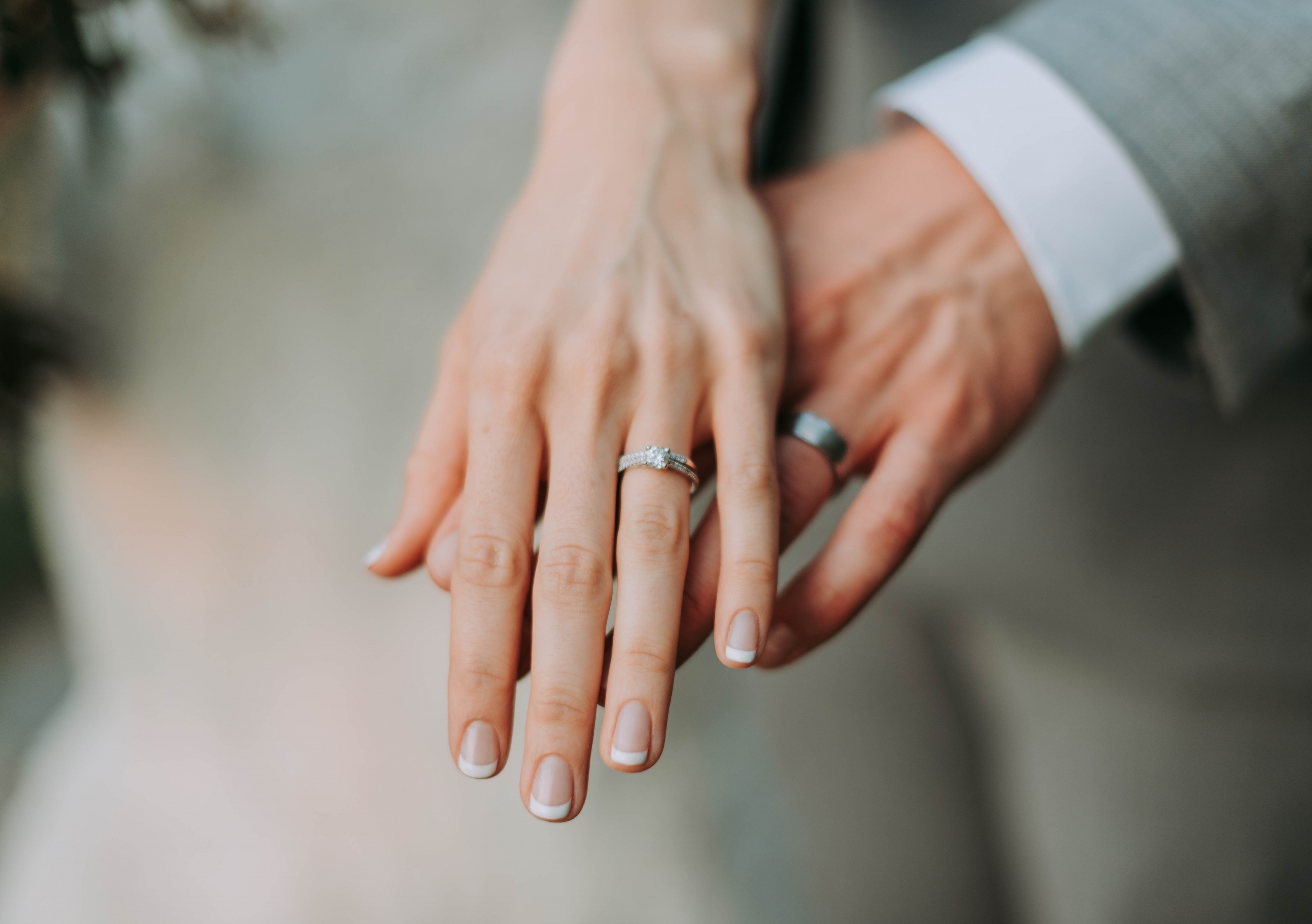 Whether you're putting a ring on it, or calling it quits, the law has something to say about your relationship.

Valentine's Day is synonymous with love and romance. Whether you're making a commitment, or breaking one, it is a good idea to brush up on the legal implications of your choices, UNSW Law Senior Lecturer Dr Noam Peleg says.

"A lot of people have no idea what they're getting into in terms of the financial obligations they're making. They need to be aware of what they might be facing if a relationship ends," Dr Peleg says.

What is marriage in the eyes of the law?

In Australia, the Marriage Act 1961 instituted a unified legal definition of marriage under federal law. Everything else including divorce, child support and division of assets falls under the Family Law Act 1975.

The Marriage Act has been amended on numerous occasions, notably the Marriage Amendment (Definition and Religious Freedoms) Act 2017 to allow same-sex marriages. Prior to this, the Act stipulated that marriage was a union between one man and one woman, to the exclusion of all others, voluntarily entered into for life, and same-sex couples could only be recognised in de facto relationships.

Are you at a disadvantage in a de facto relationship?

It is common for couples who aren't married to live together. Couples who have lived together in a genuine domestic relationship for two years are considered to be in a de facto relationship, even without their knowledge.

“The common scenario is that two people, after dating for a while, move in together and live, as the law sees it, as ‘husband and wife’. Even if they don’t discuss marriage, don’t want to get married, or having a very causal level of commitment to each other, the law can recognise them as a de facto couple”, Dr Peleg says.

Divorce is the legal dissolution of a marriage by a court. Australia established the principle of no-fault divorce in the 1975 Act. The court no longer examines why a marriage has ended when granting divorce, only that the marriage has broken down irretrievably, with no reasonable likelihood of the parties reconciling.

You can apply for divorce either on your own, or jointly with your spouse. If there are children under the age of 18, the court can only grant a divorce if there are proper arrangements in place for their development.

“The Family Court, or the Federal Circuit Court, is a one-stop-shop. One judge hears all the issues, then they resolve all the disputes. [The court] will issue an order saying those are the assets that will be divided and that is final,” Dr Peleg says.

The court also considers the different contributions that have been made to the relationship – financial and non-financial, such as caring for children and homemaking – with both given equal weight. The law also considers the future needs of the individuals: in terms of future earnings and lifestyle.

"What the court is trying to do is assess the maintenance needs of the parties, and factor this into the equation of how the assets are divided. So, if one party has greater maintenance needs than the other, they will get the slightly bigger portion.

“For example, it might tip the balance in favour of one person, who will get a slightly bigger portion of the assets from what they have at the moment, because the earning potential is less.”

Children are a key factor in defining the split of assets. The Child Support Act of 1989 stipulates a parent’s duty to financially support their child(ren), as distinct from the nature of the relationship between the parents.

"The law sees these two individuals as under the obligation, under the duty to financially support the children," Dr Peleg says. "From the point of view of the law, if a mother who has a child is married, then her husband is considered the father, even if he's not the biological father. The same goes for those who are in a de facto relationship during pregnancy.

"The child support assessment act adopts these presumptions. But having said that, they are only presumptions, and once the genetic father is identified, usually by a DNA test, it is likely that he would be recognised by the law as such."

The court operates on the premise of a clean break, ending all financial obligations at the point of divorce.

"That's why we rarely see periodic payments or support being paid on a monthly basis for years to come like we've seen other countries," Dr Peleg says.

Can you avoid all this with a prenup?

Prenuptial agreements fall under the Family Law Act too, as a form of a special contract. A prenuptial agreement is a written contract entered into by a couple before marriage, (or even during the relationship), that enables them to supersede the default laws that apply in the event of a marriage ending.

In the event of a divorce, or separation of de facto partners, this could mean waiving rights to exercise the laws that govern the division of property and other financial assets.

Prenups are legally binding, and there are technical conditions parties must meet even to sign one, including having separate lawyers.

"Each person entering into the agreement must seek independent legal advice and get a signed statement from a legal practitioner," Dr Peleg says.

'It is healthy to discuss these issues before you commit to a relationship, even if you don't sign an agreement'

"In principle, if people give up all their entitlements to assets in the event of separation, it's almost impossible to enforce entirely," Dr Peleg says. "There are lots of ways around it, for example, concealing assets, spending the money, transferring property [title]. However, if one of the parties tries to defraud the other, for example by not disclosing material matters, or if material circumstances, such as the care for the children, change, the agreement can be set aside.

“Many solicitors won't go near it because if something goes wrong, they could be sued for malpractice."

Premarital mediation is an alternative to a prenuptial agreement, where the engaged couple makes decisions upfront about finances and planning their family, with the assistance of the mediator.

"It is healthy to discuss these issues before you commit to a relationship, even if you don't sign an agreement," Dr Peleg says.