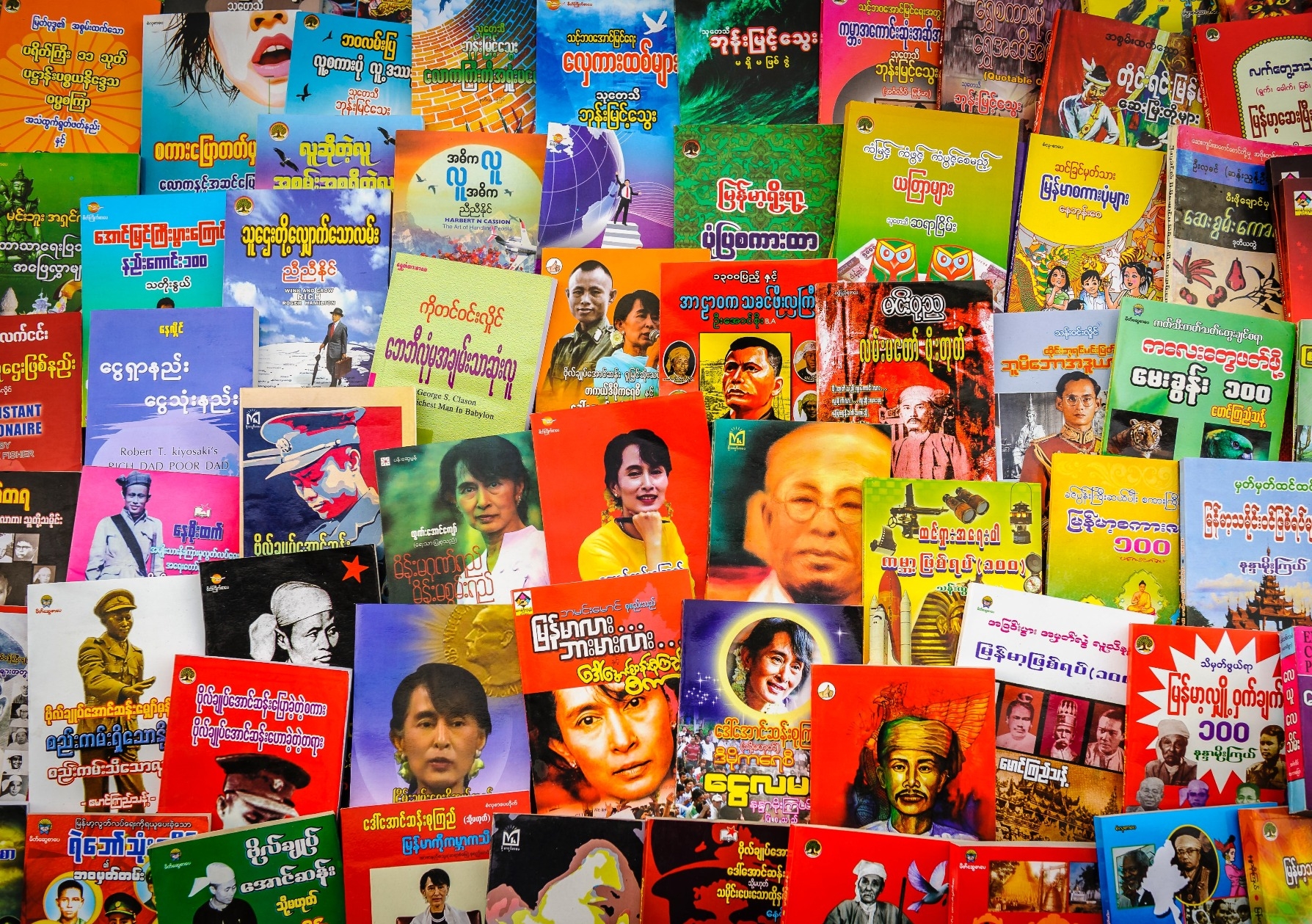 The coup by the military in Myanmar is invalid and confronts the people’s hope that they can live in a fully democratic society, the academics say.

Academics from UNSW Sydney have joined international colleagues in condemning this month’s military coup in Myanmar, saying the justifications for the action are not supported by events or the constitution.

The AMCDP is a joint enterprise of a number of law schools and has been led by UNSW since 2014. The objective of the project is to expand the democratic political space during a critical time in Myanmar’s transition towards constitutional democracy.

In a statement released yesterday the academics said they ‘’support the people of Myanmar as they peacefully resist the military’s constitutionally improper and wilfully undemocratic imposition of a state of emergency”.

The AMCDP has conducted a series of workshops in different centres around Myanmar with lawyers, judges, politicians, journalists, students, activists from civil society, ethnic leaders, and interested members of the public.

“Our workshops have been met with enthusiasm, hope, and sustained commitment from hundreds of people. The discussions have been rich and full of creative ideas about how a culture of constitutionalism in Myanmar may be fostered. Now, after the coup of February 1, 2021, all such possibilities are under threat, and the wishes of the vast majority of Myanmar’s people, as expressed in the November 2020 elections, have been ignored and defied.

“While the Myanmar military (Tatmadaw) has presented its actions as a declaration of a state of emergency under section 417 of the 2008 Constitution, neither the facts nor the law support this interpretation. The allegations of voter fraud in the November 2020 elections on which the Tatmadaw relied were dismissed by the Union Election Commission.

“The factual precondition for the exercise of the section 417 power was thus not satisfied. Even if this were not so, the state of emergency should have been declared by Myanmar’s duly appointed President, Win Myint. Instead, it was declared by the Tatmadaw-appointed Vice-President following Win Myint’s unlawful arrest and forced deposition,” the statement says.

“The military’s actions therefore have no constitutional, and even less democratic, justification. Instead, what has happened, as one of our members has written separately, “was a show of force and power grab by the military, a coup not a constitutional emergency”.

“The short and tortured development of Myanmar toward some form of open and democratic society has already been a complex mixture of hope and achievement, tragedy and crime. Re-imposition of military rule can only promise more of the latter and none of the former. For the sake of Myanmar’s 54 million people, we are united with them in their fervent wish that this initiative will fail.

“Our friends in Myanmar are struggling at great personal risk and cost to make it a free and democratic society. We exhort supporters throughout the world not to forget them and to stand with them.”

The signatories to the statement are:

Announcement|12 Apr 2021
Where can Law & Justice take you?
As we celebrate our Faculty’s 50 year anniversary, we invite you to share your story with us – to showcase the breadth and diversity of our Law & Justice community.
Announcement|07 Apr 2021
The significance of Teitiota v New Zealand: McAdam speaks at the British Institute of International and Comparative Law
What legal questions spring from the 2019 UN Human Rights Committee ruling in the matter of Teitiota v New Zealand, which recognized that it is unlawful for States to deport people to countries where the impacts of climate change expose them to life-threatening risks?
Announcement|06 Apr 2021
The Diplomacy Training Program (DTP) goes online for new PNG human rights course
In March 2021, DTP completed the first phase of its new course on human rights with over 80 human rights defenders and community advocates from across Papua New Guinea (PNG).
Announcement|25 Feb 2021
On Forgiveness: UNSW's 2021 Gandhi Oration
Harvard professor and human rights advocate Martha Minow, in conversation with George Williams, explores how law, justice and forgiveness intersect.
Mentions
George Williams
View more