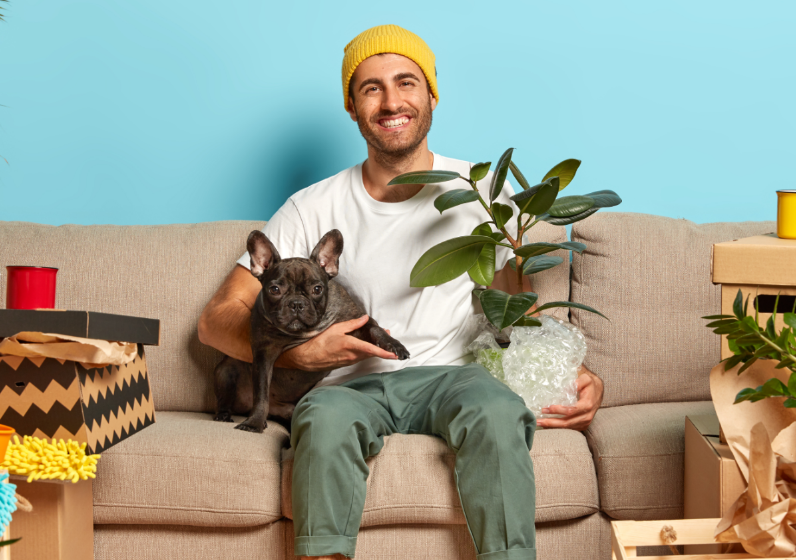 NSW pet tenancy laws do not reflect the needs of society, with strata by-laws impacting the vulnerable, say UNSW experts.

As COVID-19 restricted them to working from home, Alexandra Foster and her partner decided it would be perfect to foster an animal.

This is when they met Pepper, their second foster puppy – a Staffordshire cross – who they ended up adopting.

“Being under COVID restrictions and not being able to see friends and family was difficult but having Pepper made dealing with the hard aspects of the lockdown a lot easier,” Ms Foster says.

During the unprecedented circumstances of a global pandemic, with unemployment rising and forced social isolation, many found solace in the company of an animal.

Australia has one of the highest rates of pet ownership in the world and a report by Animal Medicines Australia from 2019 states three-in-five households have a pet.

The latest housing occupancy figures from the Australian Bureau of Statistics, from July 2017 to June 2018, state renters make up 32 per cent of Australian households. But rental rules do not always favour companion animals and many people have to choose between their home or a pet.

Most tenancy agreements include a clause prohibiting tenants from keeping pets without the permission of the landlord. And many landlords and agents refuse permission out of hand. The law governing tenancy agreements, the Residential Tenancies Act 2010, does not require this clause – but nor does it rule the clause out.

Home is where people should have autonomy – where they decide how to live their lives, who they live with and what they live with, says Dr Chris Martin from UNSW City Futures Research Centre.

“The ability of tenants to have some autonomy around keeping a companion animal is part of that,” Dr Martin says.

Reform around pet ownership would mean our rental housing market is more respectful of autonomy as responsible adults, he adds.

“Responsible adults shouldn’t have to ask another adult if you can keep a cat or a dog.”

Dr Martin says restrictions around pets have always an additional item in leases that has been left up to landlords. Whereas other terms of the tenancy agreements, such as landlords being required to conduct repairs and providing premises which are in a reasonable state of repair, are dealt with by legislation.

“That’s been set as a matter of protecting tenants as vulnerable consumers ... the pet term hasn’t been addressed that way,” Dr Martin says. 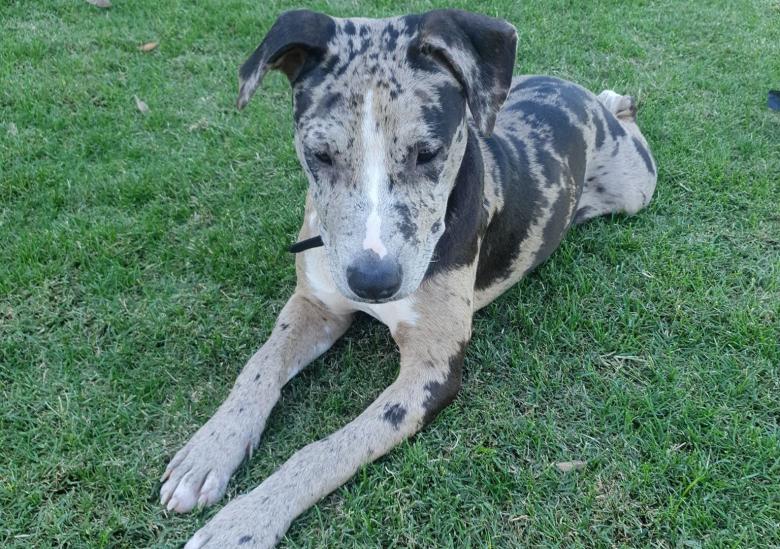 Dr Martin says the issue of pets has risen in agenda reforms.

Both ACT and Victorian jurisdictions have changed their laws to be more accommodating of tenants who want to have a pet.

“That sort of reform is something that NSW could adopt.”

But Dr Martin says one step further could be leaving it up to the tenants to decide whether they could keep a pet and comply with other obligations they have under the tenancy agreement.

How do strata schemes fit into this debate?

“If you are renting a building you are bound by the strata by-laws, they’re actually an implied term in your lease,” says Associate Professor Cathy Sherry from UNSW Law.

A/Prof. Sherry says that when a landlord bans a pet, at least it’s inside a property they own, but when a strata scheme bans a pet its members are banning pets inside properties they do not own.

A/Prof. Sherry says the level of dispute that exists around pets is just “extraordinary” when issues should only be raised about problem pets.

The commencement of the Strata Schemes Management Act 2015 in November 2016 changed the model by-laws on pet ownership in strata buildings, but there is no obligation to use the model by-laws.

Section 139(1) says a by-law must not be “harsh, unconscionable or oppressive”, which some people have used to challenge blanket pet bans – although last month, the Civil and Administrative Tribunal decided strata by-laws could prohibit pets, in the case of Strata Plan No 58068 v Cooper.

The tribunal ordered the owners of a miniature Schnauzer dog called ‘Angus’ from their lot in strata scheme 58058 within 28 days.

“There is a dreadful circumstance in relation to assistance animals and strata schemes that wouldn't exist if you couldn't ban pets,” says A/Prof Sherry.

However, under the Act strata schemes can require people to prove that an animal is an assistance animal.

“That means your neighbours asking for highly confidential private medical information and then making a completely uninformed lay judgment about whether you should be able to keep your assistance.”

Thought leadership|17 Sep 2020
With our borders shut, this is the ideal time to overhaul our asylum seeker policies
Denying protection to asylum seekers is neither sustainable nor defensible as long-term policy. Here are ways to make the screening process at airports more just when the borders do reopen.
Mentions
Regina Jefferies
Thought leadership|08 Sep 2020
Can you sue your employer if you contract COVID-19 in the workplace?
Respectful and consultative decisions between employer and employee are needed in the coming months, and this approach will minimise potential OHS legal risks in the process.
Announcement|Thought leadership|26 Aug 2020
Open letter calls for urgent action to address over-incarceration of Aboriginal and Torres Strait Islander people
It's time to stop investing in punitive criminal justice responses that trap Aboriginal and Torres Strait Islander people in cycles of imprisonment and disadvantage, states open letter.
Thought leadership|11 Aug 2020
UNSW student wins Law Student of the Year
UNSW Law student took home Law Student of the Year award at the Lawyers Weekly Australian Law Awards.
View more