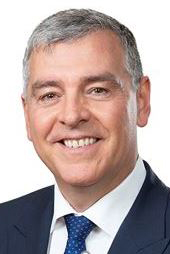 Bruce is an international investment banker with more than 25 years of experience in advising governments, boards and corporates .

Bruce is presently the Chairman of investment banking for Goldman Sachs in Australia and New Zealand, a board member of Sydney Children’s Hospital Network and Chair of its Finance and Performance Committee.

Bruce holds degrees in Commerce (with Merit) and Law from the University of New South Wales and is a Senior Fellow of the Financial Services Institute of Australia. 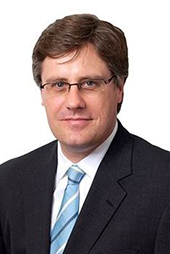 James Hooke is a Senior Managing Director with Macquarie Group who currently serves on the board of infrastructure businesses in Europe and the United States. From 2018 to 2019, he served as the Chief Executive Officer of the A$5 billion Macquarie-managed Australian Stock Exchange listed toll road company, Atlas Arteria (ASX:ALX), which owns and operates toll roads in Europe and the United States of America. From 2009 to 2017, he served as Chief Executive Officer of the New York Stock Exchange listed Macquarie Infrastructure Corporation (NYSE:MIC), based in New York. MIC was a developer, owner and operator of infrastructure across the United Sates in the aviation, power (gas and renewables) and energy sectors. During his tenure, the company’s market capitalisation grew from under A$100 million to over A$7 billion. James joined Macquarie Group in New York in September 2007.

Prior to joining Macquarie, he served in various positions with Fairfax Media Limited (now part of Nine Entertainment Co.), Bain & Company management consultants, and Phillips Fox Solicitors. James was a Trustee of The Cathedral School of St. John the Divine in New York from 2014 to 2017. He is currently a Board member of the Dusseldorp Forum, a charitable foundation that supports increased educational and life opportunities for Australia’s young people.

Mr. Hooke received a Bachelor of Arts and a Bachelor of Laws degree, both from the University of New South Wales. Married with three children and now living in Sydney, he is the co-author of three books. 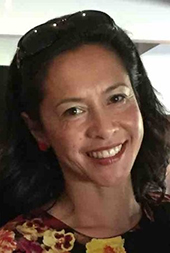 Jennifer Mar Young is a Director Client Relationships with Arrilla, a partnership with KPMG.

Jennifer is an experienced executive in government administration. Skilled in Business Relationship Management, Policy Analysis, Strategy Implementation, Cultural Diversity, and Government. A strong community and social services professional with a Bachelor of Laws (LLB) and Bachelor of Arts from the University of New South Wales. 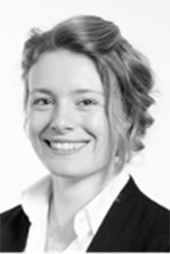 Lindsay is an associate at Automic Legal with over three years' post-qualification experience in commercial litigation. She is entrusted with the day-to-day carriage of Supreme Court and Federal Court proceedings. Lindsay graduated with a Juris Doctor from the University of New South Wales in 2016, placed second in her graduating cohort and received several Dean's List awards during her studies. Lindsay is published in the Australian Journal of Administrative Law and enjoys hiking, bouldering and most forms of martial arts. 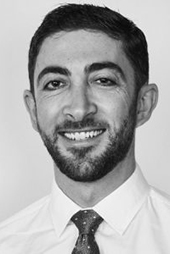 Michael was appointed Head of Personal Loans for the Westpac Group in early 2019. In more than a decade at Westpac, Michael’s senior leadership roles have spanned the breadth of executive management, distribution, treasury, retail and product.

Michael previously practiced law in Westpac’s Treasury, and in private practice in the New York office of Debevoise & Plimpton and in the Sydney office of Gilbert + Tobin.

Michael is the Chair of Milk Crate Theatre, a not-for-profit that uses the arts to benefit people who have experienced homelessness. He also serves on St Vincent’s Health Australia’s Regional Advisory Council.